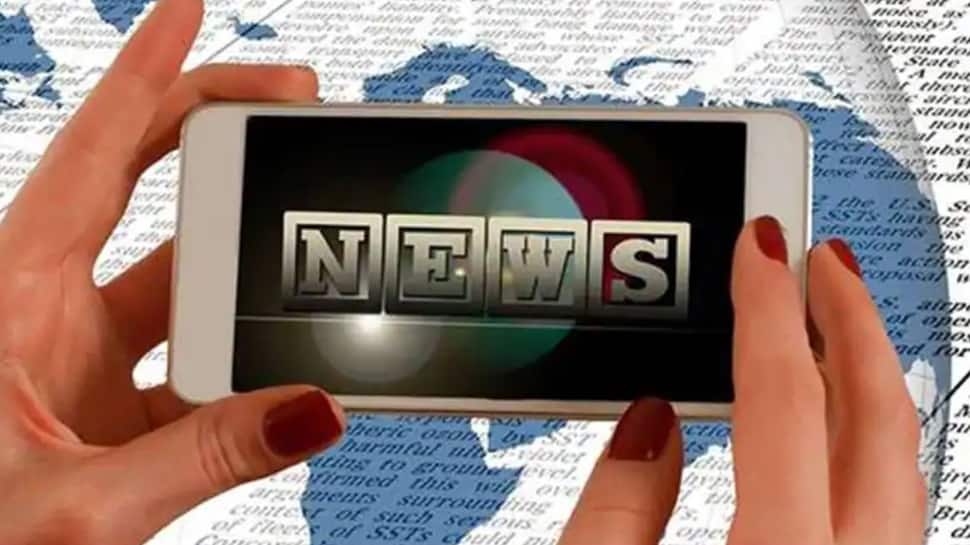 Taking a major step towards regulating digital media, the Central Government has decided that digital media companies which have more than 26% foreign investment will have to reduce it to 26%. The Centre has set a deadline till October next year for the compliance.

The new rules announced on Monday will help the government to monitor foreign companies especially Chinese firms  which have been investing in the digital media markets. The news aggregation apps which are showing promise of sturdy growth in India are mostly controlled by China and it is a major cause for concern.

Indian Newspaper Society (INS) has also approached the center to call a ban on news platforms with Chinese investment. In its letter, INS also said that news aggregator apps such as Dailyhunt and InShorts have nearly 80% foreign ownership and do not adhere to the FDI norms for digital news media ownership.

According to media analysts,ByteDance has reportedly invested more than Rs 334 crores in Dailyhunt. It also has a nominee Director, Wei Hua on the board of Ver Se Innovation Pvt Ltd. In China, the company plays a key role in ensuring the Chinese Communist Party’s (CCP) censorship mandates are followed strictly. The implications of having ByteDance’s controlling influence in one of India’s most valuable startups, that too in the potentially sensitive sector of news dissemination and opinion building bodes massive dangers especially in the era of fake news and concerted influence operations amidst the border standoff between India and China in Ladakh.

Accordingly to media analysts, most of the investment funds such as Sofina, Stonebridge Capital,Falcon Edge etc which have invested in many Indian start-ups, have investments in many Chinese enterprises as well. The source of the funds raised by these fund houses is unclear. It cannot be altogether ruled out that they might have been investing Chinese funds. Moreover, due to investments in the two countries, these fund houses might require news apps such as DailyHunt to not focus on “unpleasant news” such as China’s aggressive and expansionist moves in India’s border region.

As per the  Boston Consulting Group (BCG) and Confederation of Indian Industry (CII) report, India’s digital media and entertainment market is expected to attain a value between Rs 380,000 crores and Rs 500,000 crores by 2025. While these growth prospects and the lure of India’s huge domestic market might continue attracting Chinese investments, the potential impact of such investments needs to be thoroughly scrutinized from the angle of national security in the realm of influence operations and propaganda.

According to an order issued by the Ministry of Information and Broadcasting, digital media companies have to comply with India’s foreign funding rules. The entities having foreign funding below 26% will have to provide details of the company and its shareholding pattern along with the names and addresses of its directors and shareholders within one month.

Which mask to wear for maximum protection against COVID? Here’s the...