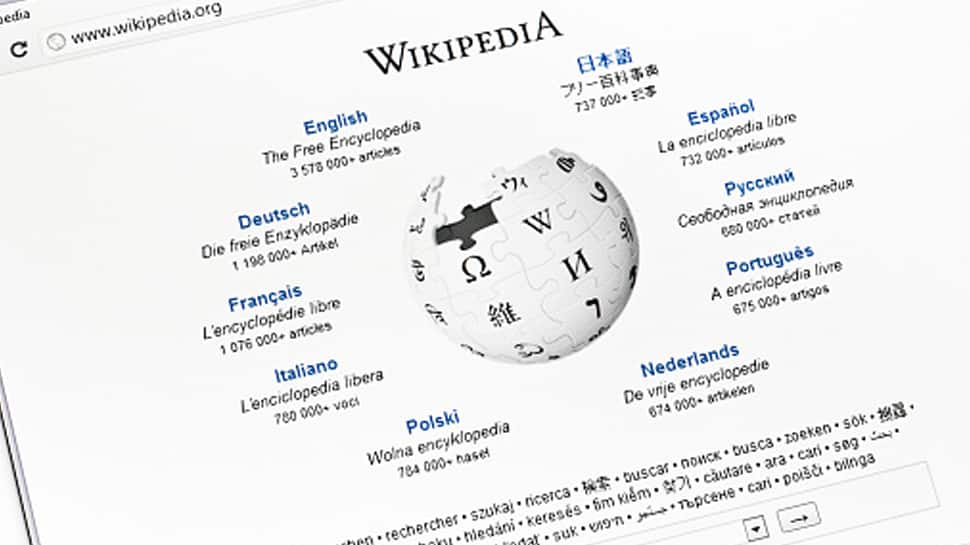 The Centre issued an order directing Wikipedia to remove a link from their platform that has shown the wrong map of Jammu and Kashmir.

The Ministry of Electronics and IT has issued the order under Section 69A of the Information Technology Act, 2000 for showing the incorrect map of India.

The matter was flagged by a Twitter user through a tweet asking the government to take action. The user had highlighted the Wikipedia page on India Bhutan relationship where the map had incorrectly depicted the map of Jammu Kashmir.

Taking cognizance of this, the government swiftly issued the order on November 27 directing Wikipedia to remove this page as this is a violation of territorial integrity and sovereignty of India.

It worth mentioning that if Wikipedia does not follow this direction, then the government can take serious legal action against Wikipedia including blocking access to the entire platforms as per section 69A of the Information Technology Act, 2000. So far, Wikipedia has not corrected the map.

The ministry in its notice sent to the global Vice President of Twitter mentioned that showing Leh as part of Jammu and Kashmir is a deliberate attempt by Twitter to undermine the will of the sovereign Parliament of India which had declared Ladakh as a Union Territory of India with its headquarter in Leh, according to an official statement.

The ministry had directed Twitter to explain within five working days as to why legal action should not be initiated against Twitter and its representatives for disrespecting the territorial integrity of India by showing an incorrect map. It may be noted that Twitter has earlier shown Leh as part of the People’s Republic of China after which Secretary Ministry of Electronics and IT had written a letter to CEO of Twitter Jack Dorsey raising objection to that.

In response to that Twitter had removed the People’s Republic of China, but the micro-blogging platform has not yet corrected the map to show Leh as part of the Union Territory of Ladakh. Section 69A of the IT Act pertains to the power to issue directions for blocking for public access of any information through any computer resource.

Humsafar train gets divided into two, creates panic in passengers |...