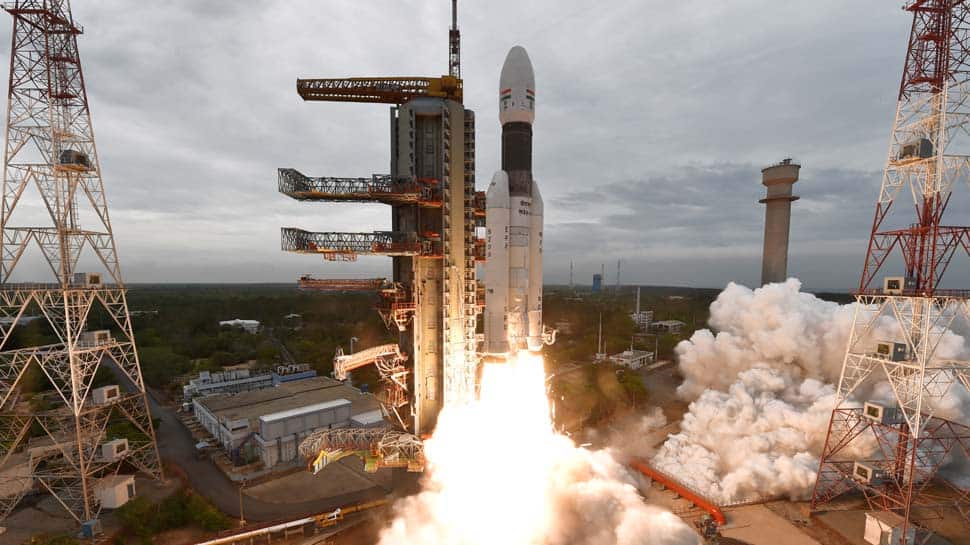 The Indian Space Research Organisation (ISRO) on Tuesday asserted that the public release of science data from Chandrayaan-2 for global use will begin in October 2020 and added that all the eight payloads on Chandrayaan-2 are performing well. The Chandrayaan-2 spacecraft was inserted into the lunar orbit on August 20, 2019.

The Indian space agency also said that Tuesday marked the first anniversary of the launch of the Chandrayaan-2, India`s second moon mission by a Geosynchronous Satellite Launch Vehicle (GSLV)-MkIII-M1. It was on July 22, 2019, the GSLV rocket, nicknamed `Bahubali`, blasted off from the second launch pad at Sriharikota in Andhra Pradesh.

“The Chandrayaan-2 spacecraft was inserted into lunar orbit on August 20, 2019. All eight payloads on Chandrayaan-2 are performing well. The global mapping of the lunar surface and polar coverage are being carried out as per the mission plan,” read an official statement by ISRO.

“Extensive data has been acquired from Chandrayaan-2 payloads and parameters are being derived for (i) presence of water-ice in the polar regions, (ii) X-ray based and Infrared spectroscopic mineral information and (iii) mid and high latitude presence of Argon-40, a condensable gas on the Moon which gets released internally by the radioactive decay of 40 K,” further read the statement.

“The report on the major findings from Chandrayaan-2 science experiments was planned to be released at the Annual Lunar Planetary Science Conference in March 2020; however due to COVID-19, it has been cancelled. Public release of Science data from Chandrayaan-2 for global use will begin in October 2020, wherein details for accessing the data will be provided,” also added the ISRO statement.

In September 2019, Chandrayaan-2’s Vikram Lander had lost communication with the ISRO moments before its scheduled soft-landing. On December 2, 2019, NASA found the lander on the surface of the Moon and released the images of its impact site on the lunar surface.

The NASA posted images clicked by its Lunar Reconnaissance Orbiter (LRO) Camera, showing the site`s changes on the Moon and the impact point before and after the spacecraft had made a hard-landing on the lunar surface. It also showed the impact spot of the lander and an associated debris field created by the crash.

The Chandrayaan 2 Vikram lander was targeted for a highland smooth plain about 600 kilometres from the south pole but the ISRO lost contact with their lander shortly before the scheduled touchdown (September 7).

One last trip: when tourism embraces the terminally ill