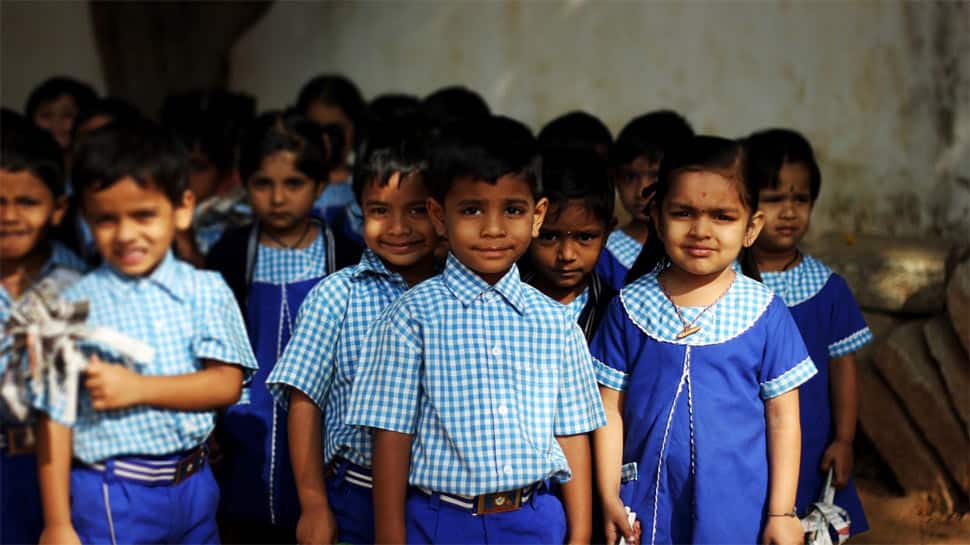 New Delhi: The nation celebrates Children’s Day on November 14 every year with much gusto and fervour. It marks a tribute to the country’s first prime minister Pandit Jawaharlal Nehru, who was fond of kids. Also known as ‘Chacha Nehru’, the late PM batted for children’s education and how important it is for everyone to have access to read and write.

After the demise of Nehru, his birth anniversary which happens to be on November 14 was decided as the day to mark Children’s Day or Bal Diwas. Earlier, it was celebrated on November 20.

So, to make this day special for you and your kids, we thought of compiling a list of movies which you simply can’t afford to miss.

Keep adding more to the movies list if you wish as it’s always cool to have a checklist for such days, right?

Go binge-watch these and others to make this day a memorable one.

Lastly, a quote by Pandit Nehru best remembered on Children’s Day: “The children of today will make the India of tomorrow. The way we bring them up will determine the future of the country.”

Here’s wishing a very Happy Children’s Day to all!

Study examines trends in symptoms experienced at the end of life