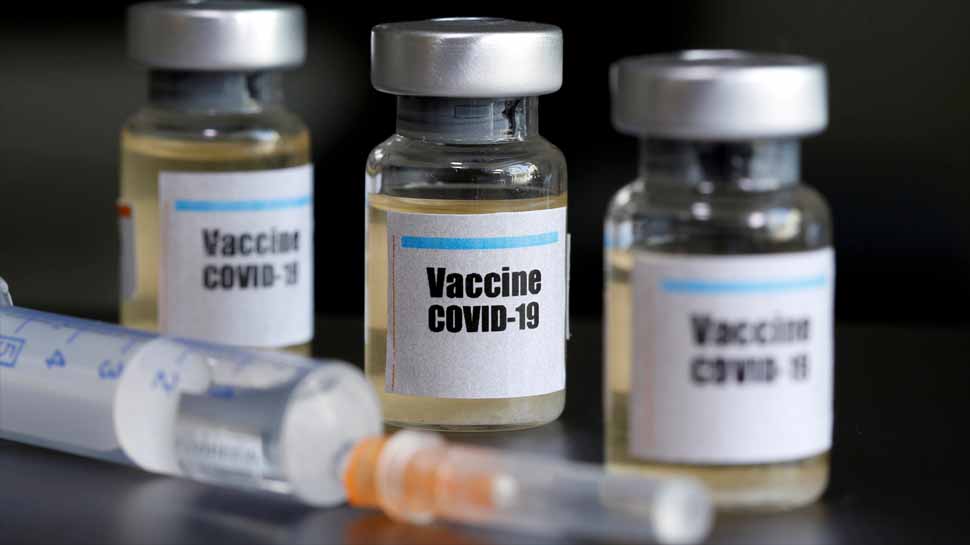 BEIJING: China said on Friday it has joined a global COVID-19 vaccine initiative co-led by the World Health Organization (WHO), becoming the biggest economy to date to pledge support to help buy and distribute the shots fairly.

The move by China, where the new coronavirus was first reported, comes as it holds separate talks with the WHO to have its locally produced COVID-19 vaccines assessed for international use.

It also comes amid international criticism about Beijing`s handling of the pandemic that led unfavourable views toward China to soar in a recent survey of advanced countries.

A statement from the Chinese foreign ministry on Friday did not give details on the level of support Beijing will provide to the programme, known as COVAX, though President Xi Jinping pledged in May $2 billon over the next two years to help deal with the pandemic that has claimed more than 1 million lives to date.

The COVAX initiative aims to deliver at least 2 billion doses of vaccines by the end of 2021.

China joins some 168 countries that have already announced their participation in COVAX including 76 wealthy, self-financing ones. But neither the United States nor Russia have joined the programme.

COVAX is co-led by the GAVI vaccines alliance, the WHO and the Coalition for Epidemic Preparedness Innovations (CEPI). It is designed to discourage national governments from hoarding COVID-19 vaccines and to focus on first vaccinating the most high-risk people in every country.

China has at least four experimental vaccines in the final stage of clinical trials – two are developed by state-backed China National Biotec Group (CNBG), and the remaining two are from Sinovac Biotech and CanSino Biologics, respectively.

It has also inoculated hundreds of thousands of essential workers and other groups considered as high risk, even as clinical trials had not been fully completed, raising safety concerns among experts.

PUBG Mobile India initially to be available for Android users only,...

Operation Cactus: How India helped the Maldives in November 1988 |...

No Delhi metro service after 10 pm from terminal stations on...

New Avatar of Santa Claus in Coronavirus Age; he follows these...

China, US commit to enhance communication and cooperation on climate change...