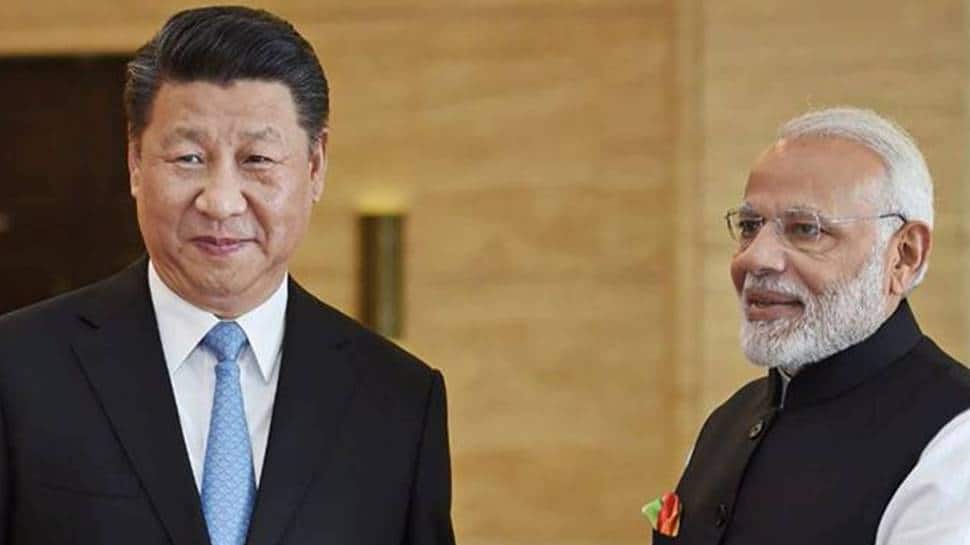 New Delhi: In an explosive report, the US State Department claimed that China wants to constrain India’s strategic partnership with the US, its allies and other democracies, as it perceives “rising India as a rival”.

The report further emphasised that Beijing intends to displace US as the world’s foremost power.

“China perceives rising India as a rival and seeks to impel it to accommodate Beijing’s ambitions by engaging economically while constraining New Delhi’s strategic partnership with the US, Japan, Australia and its relations with other democracies,” the report said.

The report released just ahead of the critical transition of power from Donald Trump’s administration to President-elect Joe Biden’s administration, highlights that China is undermining the security, autonomy and economic interests of many nations in the region.

The report states that Chinese People’s Liberation Army in recent times provoked skirmishes along its disputed border with India and remains in tense standoff with India’s military at the Line of Actual Control (LAC).

“China is undermining the security, autonomy, and economic interests of many others in the region such as member states of the Association of Southeast Asian Nations (ASEAN), including those in the vital Mekong Region, as well as the nations of the Pacific Islands,” the report added.

During his visit to New Delhi last month, Mike Pompeo said that the leaders and citizens in India and US see with “increasing clarity” that the Communist Party of China (CCP) is “no friend to democracy and rule of law”, and that the US would “stand with the people of India to confront threats to their sovereignty and to their liberty”.

The 70-page report states that awareness has been growing in the US – and in nations around the world – that the ruling Chinese Communist Party (CCP) has triggered a new era of great-power competition.

Meanwhile, China in a strongly worded statement dismissed the report saying it has been “concocted by Cold War fossils” who are destined to be “swept into the garbage dump of history”.

“The document is another anti-China lie concocted by Cold War fossils from the US State Department,” ministry spokesman Zhao Lijian said on Friday.

The comments by the foreign ministry came after the outgoing US President Donald Trump’s administration released a 74-page framework document outlining what it calims is China’s ambitions to become the world’s new superpower displacing the US.

Samuel Miranda confesses to NCB he used to buy drugs for...

A new kind of liquid scintillator via hybridizing perovskite nanocrystals with...

Keep your OTPRMS Certificates safely on Digilocker, no fees required |...

Joe Biden as new US President most likely to make Pakistan...