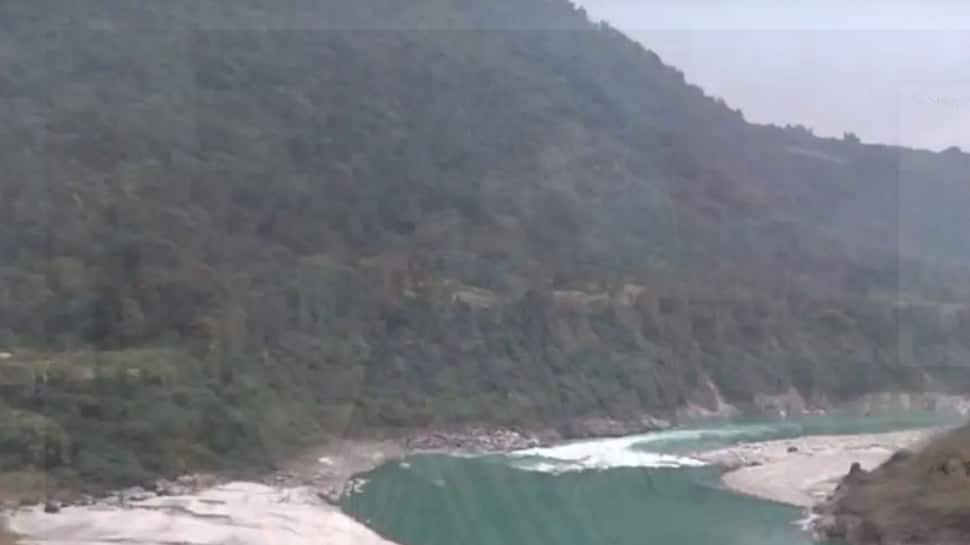 Amid simmering border tension with India along the Line of Actual Control (LAC) in Eastern Ladakh, China is planning to build a major hydropower project in Tibet’s part of the Brahmaputra River. According to reports, China is planning to build the dam as part of the proposal for the country’s 14th Five-Year Plan that will be implemented next year. It is learnt that Chinese government has already finalised a company to construct this dam.

China’s ruling Communist Party of China (CPC), which is led by President Xi Jingping, has already been formulating the five-year plan for the communist nation, as well as long-term goals through 2035.

Yan Zhiyong, chairman of the Power Construction Corp of China, said China will “implement hydropower exploitation in the downstream of the Yarlung Zangbo River” (the Tibetan name for Brahmaputra River). The project could serve to maintain water resources and domestic security, the Global Times reported, quoting an article on the WeChat account of the Central Committee of the Communist Youth League of China on Sunday.

“There is no parallel in history. It will be a historic opportunity for the Chinese hydropower industry,” Yan told the conference organised to celebrate the 40th anniversary of the founding of the China Society for Hydropower Engineering.

According to Yan, the hydropower exploitation of the Yarlung Zangbo River downstream is not just any hydropower project as it will have effect on the environment, national security, living standards, energy and international cooperation.

China’s decision to build a new dam has raised concerns in India Beijing’s inclination to control the flow of Brahmaputra river. The Brahmaputra flows for over 3,000km through Tibet, India and Bangladesh.

Brahmaputra river is crucial for India too as its basin is a critical water source for Arunachal Pradesh, Assam, Meghalaya, Sikkim, Nagaland and West Bengal. The Brahmaputra valley support the lives of several indigenous communities.

Kangana Ranaut is all love for nephew who doesn’t want her...

Sudheer Babu on how he prepared for his agile cop role...