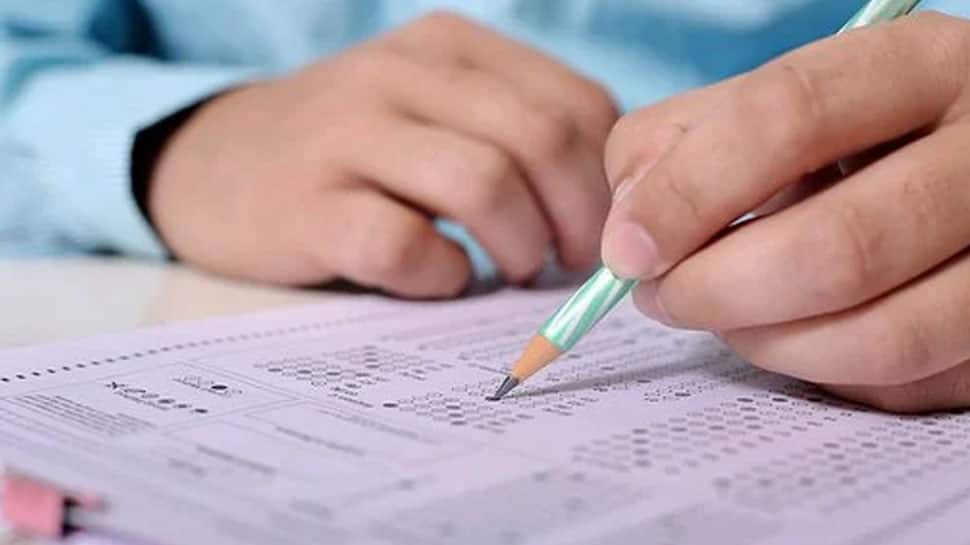 The Indian Embassy in China on Tuesday issued a notice for Indian students studying in China and wishing to return for their studies. In a statement, the Indian Embassy in China informed that as per the China Education Ministry ‘all overseas students and teachers who have not received notice from their respective educational institutions will not return to their Colleges/Universities until further instructions’.

“It is reiterated that following the outbreak of the COVID-19 pandemic earlier this year, the Chinese government had restricted the entry of foreigners into China, permitting such entry only in specific circumstances. While some exceptions have since been made with regard to some categories of foreigners who can enter China with fresh visa, foreign students have not been included in any of these categories,” read the statement.

The statement addressed the concerns of Indian students studying in China, essentially regarding their return to their Colleges/Universities.

Important notice for students wanting to return to China to resume their studies.
Kindly continue to follow the web sites and social media handles of @EOIBeijing @cgiguangzhou @IndiaInShanghai for further updates. pic.twitter.com/dQ1WN1AwqI

“The Ministry of Education of China has published on its website that all overseas students and teachers who have not received notice from their respective educational institutions will not return to their Colleges/Universities until further instructions’,” it said.

It further added, “The Embassy has been taking up Indian students’ concerns with Chinese authorities including the Ministry of Education. The response of the Chinese authorities regarding their stand on the return of foreign students to China is awaited. The same will be updated through a press release as soon as it is received.”

Unlock 5.0: Reopening of schools deferred in these two states, here’s...