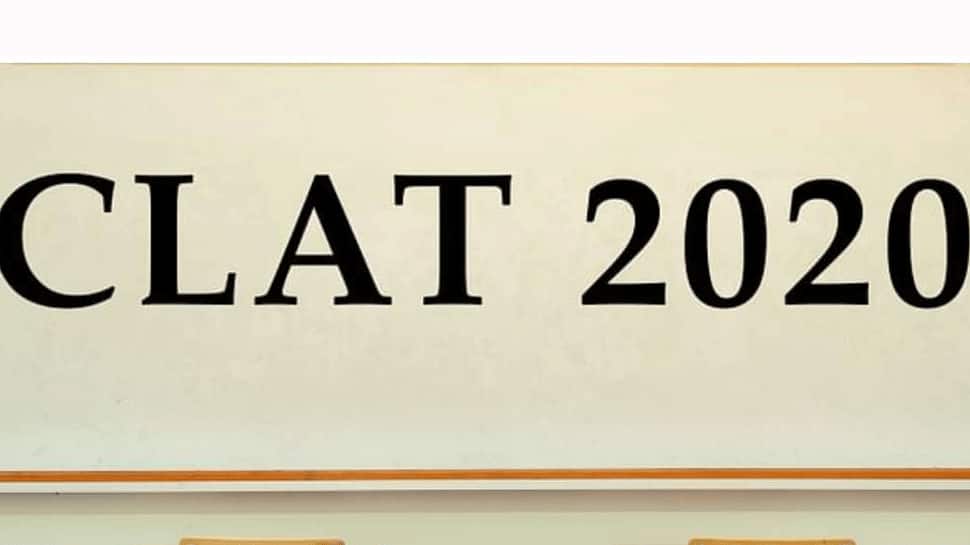 New Delhi: The Supreme Court Friday refused to either cancel the Common Law Admission Test (CLAT)-2020 or stay the counselling process and asked five candidates, who were seeking quashing of the exam alleging technical glitches, to give their grievances within two days to the redressal committee.

CLAT is a centralised national level entrance test for admissions to 23 National Law Universities (NLUs) in India and the test was held on September 28.

A bench comprising Justices Ashok Bhushan and M R Shah was informed by senior lawyer P S Narasimha, appearing for consortium of NLUs, that there is a grievance redressal committee headed by a former Chief Justice of India which can consider the issues of the petitioners.

We are of the view that the petitioners shall submit the grievances within two days from today and the grievance redressal committee will take a decision on the complaints,? the bench said in its order.

We cannot stop the counselling, the bench told senior advocate Gopal Sankaranarayanan, appearing for the petitioners.

Sankaranarayanan told the bench that there were technical glitches in the exam which was conducted online and certain questions were not correct.

He claimed that even software did not record some of the answers correctly and around 40,000 objections with regard to various aspects of the CLAT has been received.

There is no response from the consortium of NLUs on around 19,000 objections, Sankaranarayanan said, adding that there has been a software defect that led to a situation that has never happened before.

There are many mistakes in the question papers and answer key. For the first time, only 3 per cent students have crossed the 50 per cent marks of total 150 marks, he said.

This is a difficult time, the bench observed.

Narasimha opposed the plea and said there cannot be unending counselling for admission during the pandemic.

He said former CJI Rajendra Babu is the head of the ombudsman and he will be looking into the serious complaints.

Narasimha, while referring to certain questions, said unnecessary complaints have been raised.

No payment is required to be made for raising objections. 146th and 150th question raised a lot of objections and thus those questions were dropped as per expert committee recommendation, he said.

On September 21, the apex court had quashed the NLSIU Bengaluru’s notification for conducting a separate entrance exam, the National Law Aptitude Test (NLAT) held on September 12, for admission to its five-year law course and had directed it to admit students on the basis of CLAT 2020 results.

The top court had asked the consortium of NLUs to conduct CLAT-2020 on September 28 while taking all precautions and care for health of the students after following the standard operating procedures of the Ministry of Health and Family Welfare and Ministry of Human Resource Development?