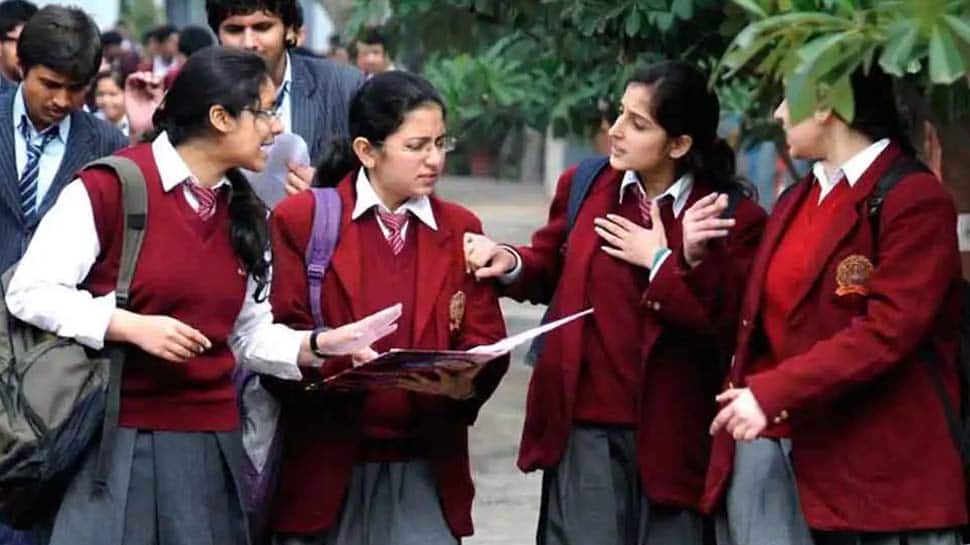 The decision will be implemented on students of West Bengal Secondary and West Bengal Higher Secondary Education Board. The students will directly appear for the board examinations in 2021.

The development comes amid speculations that the Central Board of Secondary (CBSE) might change the schedule of Class 10, Class 12 exams in 2021 due to COVID-19 pandemic. Earlier, the CBSE had postponed the Central Teacher Eligibility Test (CTET) due to pandemic and the CTET examination will now be held on January 31, 2021.

West Bengal on Tuesday reported the highest single-day recovery of 4,415 COVID-19 patients, taking the total number of cured people to 3,72,265, the health department said in a bulletin. The discharge rate is now 90.11 per cent, it said. The death toll rose to 7,403 after 53 more people succumbed to the disease.

CM Banerjee also announced three new police battalions. The first one is for Coochbehar–Narayani Sena as it was a demand by the Rajbonshis. Another one is for the Gorkhas—Gorkha Battalion. The third battalion is for the people of Junglemahal. Each of these three battalions will have 1000 personnel.

Meanwhile, suburban train services resumed in the state after more than seven months, with authorities maintaining a strict vigil and passengers largely adhering to the COVID-19 protocol. The local train services under the jurisdiction of the Eastern and the South Eastern Railways resumed early in the morning. They were suspended in March following the COVID-19 outbreak.

The EMU trains were not choc-a-bloc as was the usual scene during pre-COVID times but the passenger footfall is expected to increase gradually, as the inexpensive public transport is preferred by many people living in the suburbs. The railway authorities have requested the passengers to conform to the COVID-19 protocol and made the wearing of masks mandatory for entering stations or trains.

Apart from alternate seating arrangements in coaches with every other seat being cross-marked for maintaining a physical distance between two passengers, the railways have made spot markings for queueing of the commuters at all important places including platforms and booking counters.

Passengers expressed happiness over the resumption of the local train services, saying it will not only reduce their journey time but also save money. “I had to change two buses to reach my office at Sector V in the Salt Lake area. It used to take me double time than train journey duration. Also, I had to shell out more money on travel as it is a health risk to board overcrowded buses,” Sanjay Dutta from Kalyani in Nadia district said.

Commuters also sought an increase in the number of trains to ensure that the coaches are not crowded. “Increasing the number of trains will mean lesser passengers in each coach, which will help in maintaining physical distancing,” Papia Banerjee, a daily commuter from Baruipur in South 24 Parganas district to Esplanade in central Kolkata said.

The Eastern Railway is operating 413 suburban trains in Sealdah division and 202 in Howrah division from Wednesday, an official said. To avoid overcrowding of trains, 148 of 177 timetabled services are being run during peak hours, he said. The South Eastern Railway is running 81 daily services from Wednesday, with 40 EMU locals in the up direction and 41 in the down direction, a spokesperson of the railway zone said.

Timings of Rajdhani Express, Shatabdi Express and some other trains changing...

IPL 2020: This is what CSK skipper Mahendra Singh Dhoni said...

Ceasefire violations: 3186 incidents reported along Line of Control in Jammu...