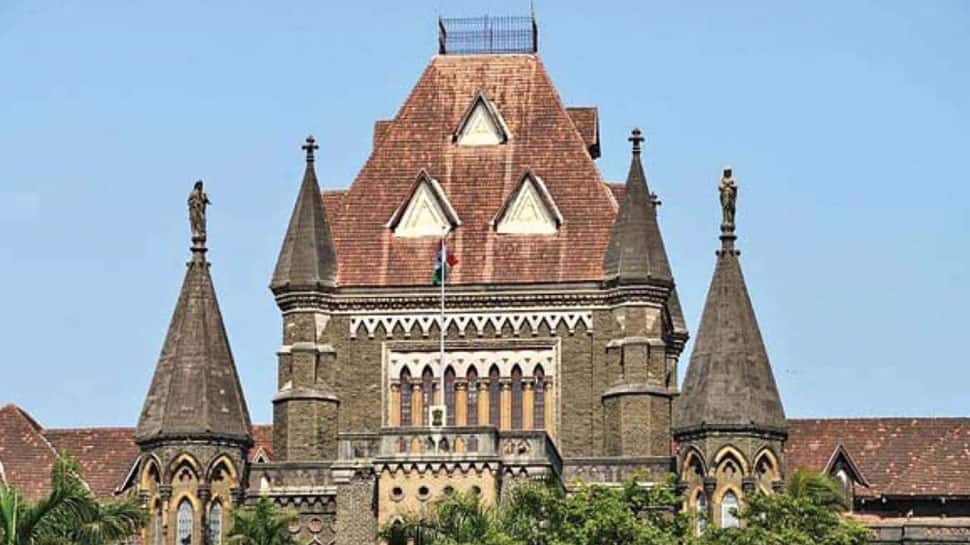 The court, however, did not allow the reopening of 100 other Jain temples to reopen and said that since it was not a PIL, other trusts would need to file separate petitions in this matter.

It may be recalled that on November 5, the state disaster management department was ordered by the HC to decide on a representation by two Jain temple trusts for reopening temples from Dhanteras to Bhau Beej for a period of five days.

Advocate Prafulla Shah, who appeared for the trusts before Bombay High Court, said on Tuesday that the five-day period of Diwali was auspicious and important for Jains and they should be allowed to visit the temples between November 13 and 17 from 6 am to 1 pm and 6 pm to 9 pm.

The state government opposed the plea and said the claim made by petitioner that that the five days were important only for the Jain community was true as these five days are significant for Hindus too.

The HC, however, heard both the sides and passed the order for reopening two temples only. The HC, however, asserted that there cannot be more than eight persons at a time for 15 minutes in the temple hall.

“We are also conscious of the fact that under Article 25 of the Constitution of India, all persons are equally entitled to freedom of practice and propagation of religion… We also reiterate that the court has no intention to interfere with the government policies or to run the government. We are sure that the government will at the appropriate stage also open up doors of temples/places of worship for members of the public,” said the HC.

Six members of family killed after their car collides with lorry...

Australia win first cricket match Down Under in six months |...

Sensex plunges over 152 points in early trade; Nifty drops below...

Poetry in motion: Engineers analyze the fluid physics of movement in...

Know how to apply for Aadhaar card without proof of identity...

On Aditya Roy Kapur’s birthday, here are some interesting facts about...

Through the collective efforts of all, we will stop breeding of...