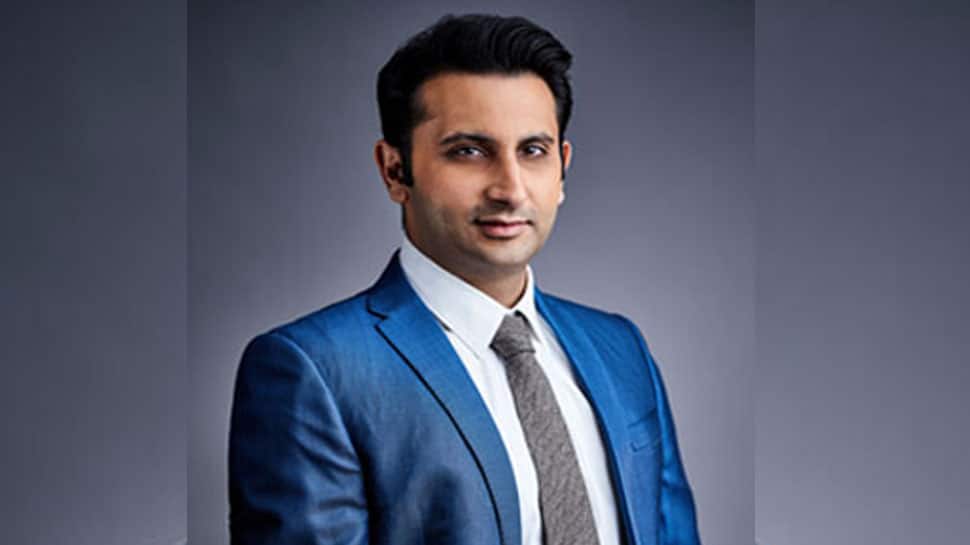 New Delhi: Pune-based Serum Institute of India (SII) has collaborated with Oxford University and pharmaceutical company Astra Zeneca for making the COVID-19 vaccine, ”Covidshield”, and is conducting trials in India.

Also read: Are you covered for under-trial vaccinations? Know your insurance limits

Serum Institute of India was founded in 1966 by his father Dr. Cyrus Poonawalla.

IT is the world’s largest vaccine manufacturer by the number of doses produced, as of 2017.

Adar Poonawalla joined the Serum Institute of India in 2001.

He has graduated from the University of Westminster in London.

He became the CEO of Serum Institute with complete control of the day-to-day operations of the company in 2011.

Serum Institute of India made its first International acquisition by acquiring Bilthoven Biologicals, a bioengineering and pharmaceutical company from The Netherlands Government in 2012, during which Adar Poonawalla played a major role.

Poonawalla is also associated as a board member of the GAVI Alliance, which is the global Vaccine Alliance.

He initiated and launched Serum Institute’s Oral Polio Vaccine in 2014.

All trains including COVID-19 special trains to stop operating after December...