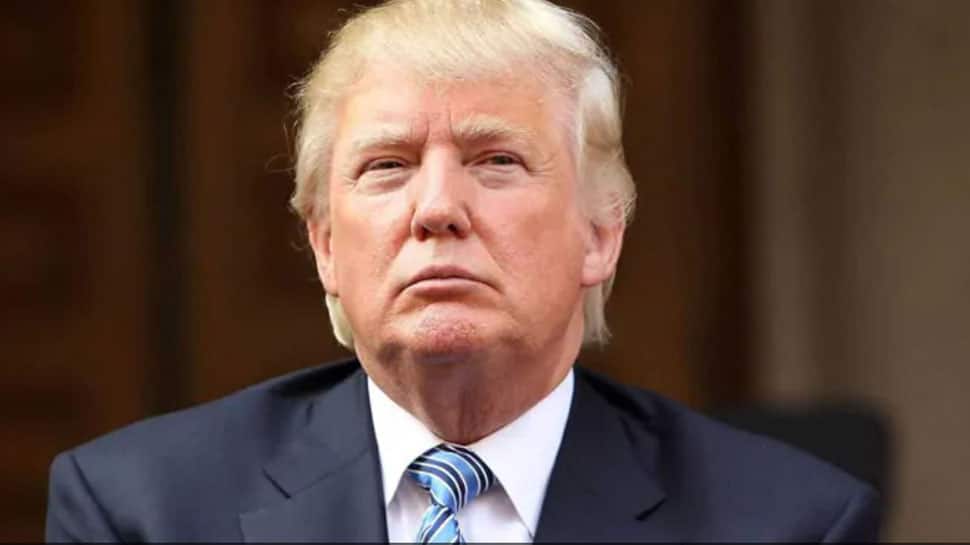 As the US was gearing up for the distribution of COVID-19 vaccines, President Donald Trump left everyone surprised by threatening to withhold the vaccines for people of New York because Governor Andrew Cuomo had raised questions over Trump’s plan to speed up the availability of coronavirus vaccines for the New Yorkers.

Earlier, Governor Cuomo had said that he has lost trust in Trump administration and would soon set up his own panel to approve the COVID-19 vaccine. Trump went a step ahead and said on Friday that VOCID-19 vaccines will not be provided to New York till Governor Cuomo says that he is ready to distribute it in the state.

Trump said that the development of the vaccines in less than a year is the “single greatest mobilisation in US history, pioneering developing and manufacturing therapies and vaccines in record time”.

It is to be noted that the programme called Operation Warp Speed to quickly develop and distribute vaccines was not backed by the Democrats but it seems that Democrats will now have to work according to Trump’s plan to curb the spread of the deadly viral disease in the US.

At his briefing at the White House on Operation Warp Speed, Trump said about New York: “We can’t be delivering it to a state, that won’t be giving it to its people immediately. As soon as April the vaccine will be available to the entire general population with the exception of places like New York state where for political reasons the Governor decided to say … he wants to take his time with the vaccine.’

Reacting to President Trump’s threat to not give COVID-19 vaccine to New York, Cuomo told CNN: “As soon as the FDA (Federal Drug Administration) approves it, we will have our panel approve it, seven other states will review it. There will be no delay.” Cuomo also accused  Trump of “bullying” New Yorkers.

Researchers reveal how our brains know when something’s different