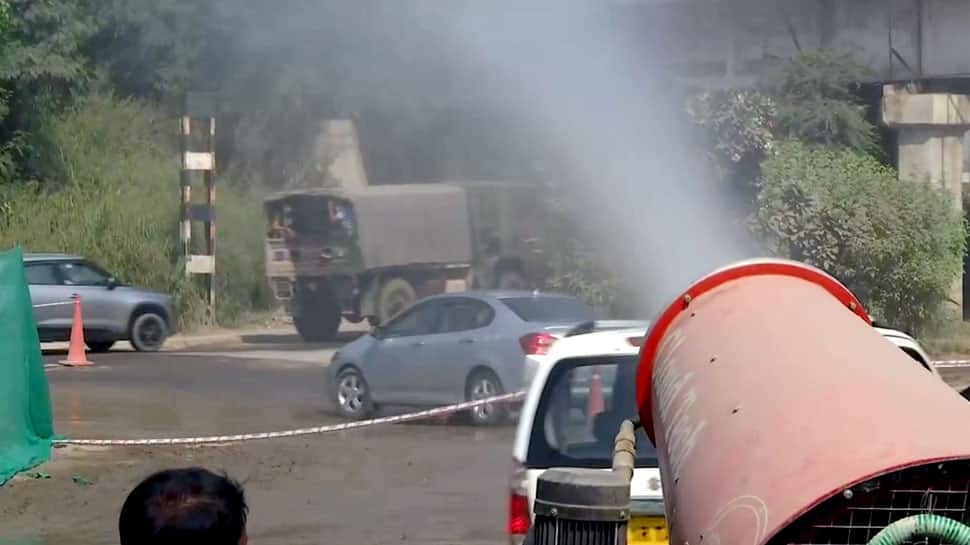 The Central Pollution Control Board (CPCB) has asked the Arvind Kejriwal government to take immediate action on major pollution sources like construction and demolition activities and open garbage dumping in the national capital.

The central pollution watchdog expressed concern over the menace of air pollution in Delhi during winters.

Listing out a series of tasks to be accomplished across Delhi, the CPCB asked in a letter to the Delhi government on October 9 (Tuesday) to take early action on dumping of mixed municipal solid waste at three dumpsites in Bhalswa, Ghazipur and Okhla.

“It is observed that construction and demolition activities and open dumping of waste/garbage continue to be the major concern in most of the areas and therefore, special efforts are needed to curb these activities,” the CPCB said.

It said some tasks to curb air pollution in Delhi have been accomplished but “more needs to be done”.

Pointing out the shortcomings in action plans of 13 pollution hotspots in the capital, it said the updated status of Wazirpur hotspot has not been received while the target of greening and paving in the hotspot areas is not mentioned.

We will not take it any more: US President Donald Trump...