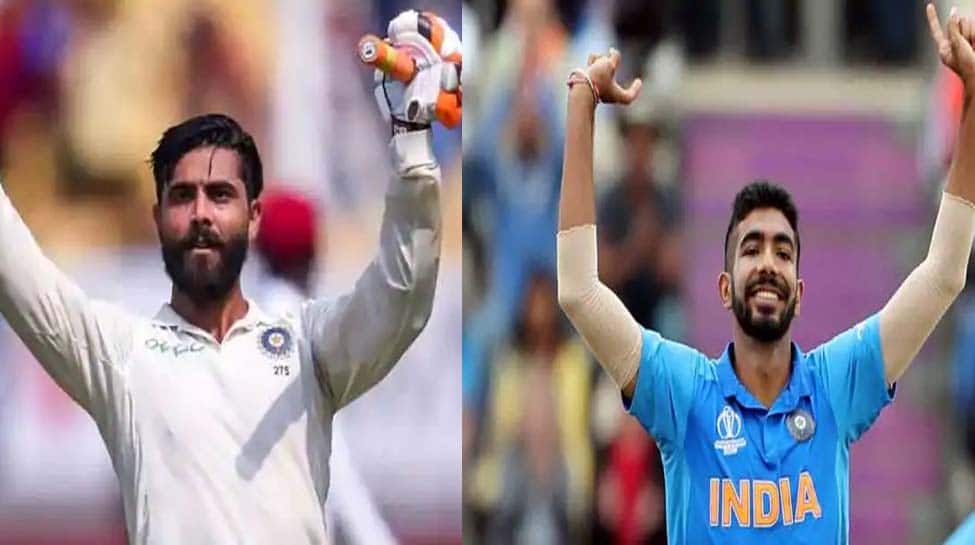 As many as five cricketers, including a former player, are celebrating their birthdays on Sunday.

India pacer Jasprit Bumrah, Ravindra Jadeja, Shreyas Iyer, Karun Nair and former player RP Singh are celebrating their birthdays and wishes have been pouring in for them from the cricket fraternity.

Former batsman Virender Sehwag took to Twitter and wrote: “Today`s Date 6/12- Half Dozen, One Dozen. And a day when nearly a dozen really wonderful cricketers were born. Happy Birthday to @Jaspritbumrah93, @imjadeja, @ShreyasIyer15, @karun126, @rpsingh. Have a great life ahead boys!”

Suresh Raina also extended wishes to all the players and said: “Sending my best wishes to my friends & all the amazing cricketers @jaspritbumrah93, @imjadeja, @shreyasiyer15, @karun126, @rpsingh. Wishing you lifetime of success & happiness, keep making us proud! Lots of love! :).”

Sachin Tendulkar also wished Bumrah on the occasion and wrote: “Wish you a happy birthday @Jaspritbumrah93! Always a joy to see you bowl with heart and soul. May the wickets and good days keep coming.”

Bumrah, who holds the second spot on the ICC ODI Bowling Rankings, has played 67 ODIs and 50 T20Is for India. He has also featured in 14 Tests for the country and has 68 wickets to his name in the format.

The Board of Control for Cricket in India (BCCI) tweeted: “Wishing #TeamIndia trio of @Jaspritbumrah93, @imjadeja and @ShreyasIyer15 a very happy birthday.”

India vs England: We need to be on top of our...