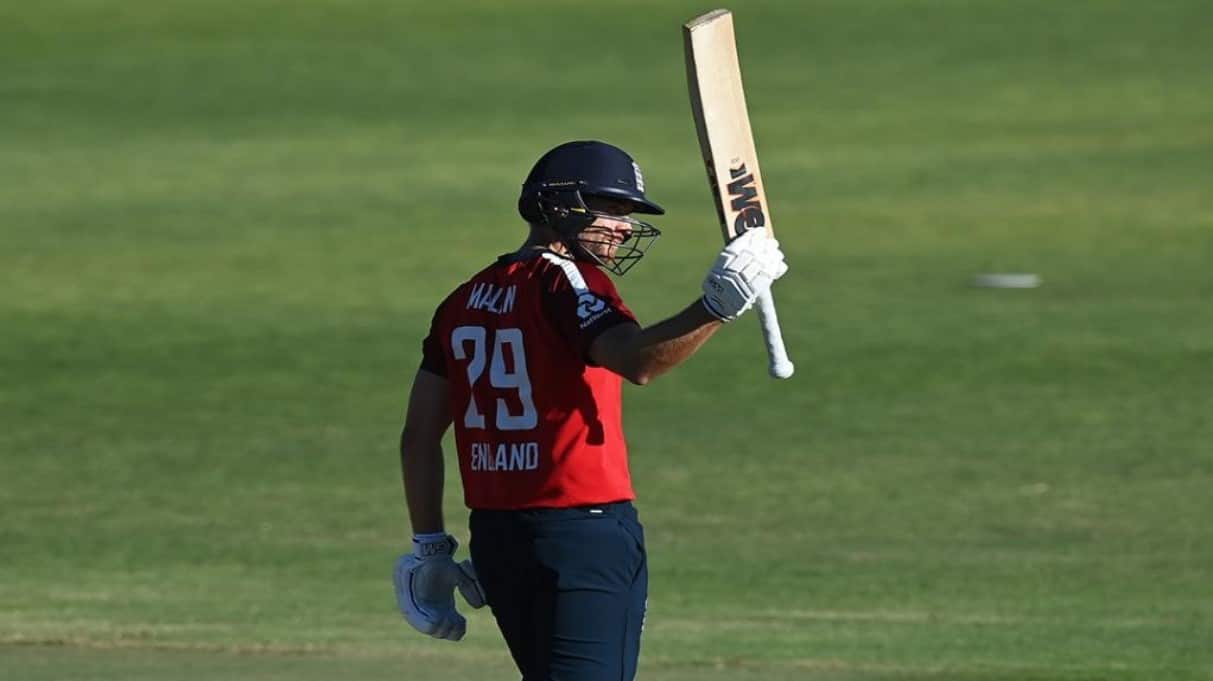 Batting first, Rassie van der Dussen (74*) and Faf du Plessis (52*) put on record fourth-wicket partnership for the Proteas in T20Is, as they amassed unbeaten 127 to help the hosts post 191/3 in their allotted 20 overs.

However, the score didn’t turn out to be enough to avoid a whitewash as Malan and Buttler stitched an unbeaten 167-run partnership for the second wicket, the highest in men’s T20Is, as the visitors easily chased down the target with 14 balls to spare.

The Eoin Morgan-led side had won the first T20I by five wickets and went on to win the second one by four wickets.

The two teams will now face each other in a three-match ODI series beginning Friday.

Does science have a plastic problem? Microbiologists take steps to reducing...

On this day in 1989: Batting legend Sachin Tendulkar made international...