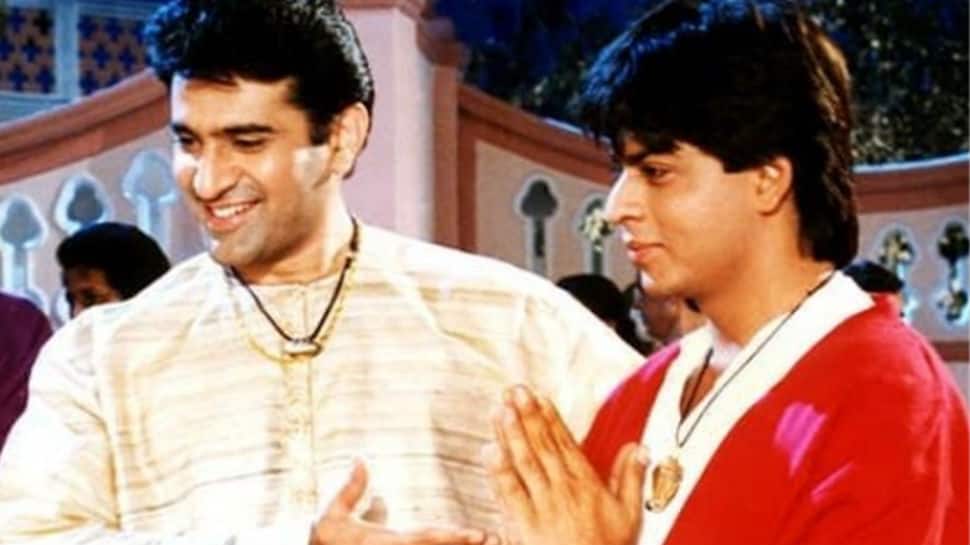 Mumbai: The blockbuster ‘Dilwale Dulhania Le Jayenge’ released 25 years ago on this day, and while the film catapulted Shah Rukh Khan and Kajol to superstardom, other artistes in the film gained fame, too. Parmeet Sethi, who made his Bollywood debut as the antagonist Kuljeet, is one of them.

In an interaction with IANS, Parmeet recalled working on the film. He had a special recall about the climax, which featured a showdown between him and SRK.

“The climax scene was quite intense. Initially, the fight between me and SRK was not there in the script. It was Shah Rukh who insisted Adi (director Aditya Chopra) to incorporate the fight sequence. Adi did not want any fight but SRK really wanted to have such a scene. I had a great experience doing the fight scene. It was tiring, though. I had to fall a couple of times. In fact, I injured my elbow and arm. But that’s the part of shooting. I am happy that the scene worked well and people loved it,” Parmeet said.

Parmeet literally had an embarrassing moment while shooting his first scene for the film.

“I can’t ever forget my first day at shoot on the sets of ‘DDLJ’. I was supposed to ride a horse. I knew horseriding a bit, so I was quite positive. But the horse was junglee (untamed). It was not a trained one. So when I sat on him and I just could not control it! Today, I laugh remembering that shot but at that time, I was horrified. It was embarrassing, too,” Parmeet quipped.

Banking and other services likely to be affected as trade unions...

The choroid plexus: A conduit for prenatal inflammation?

Earn Rs 1 lakh per month through this SBI post –...

Good news for employees of private companies in India as employers...

Kangana Ranaut back to work after 7 months, posts morning selfies...