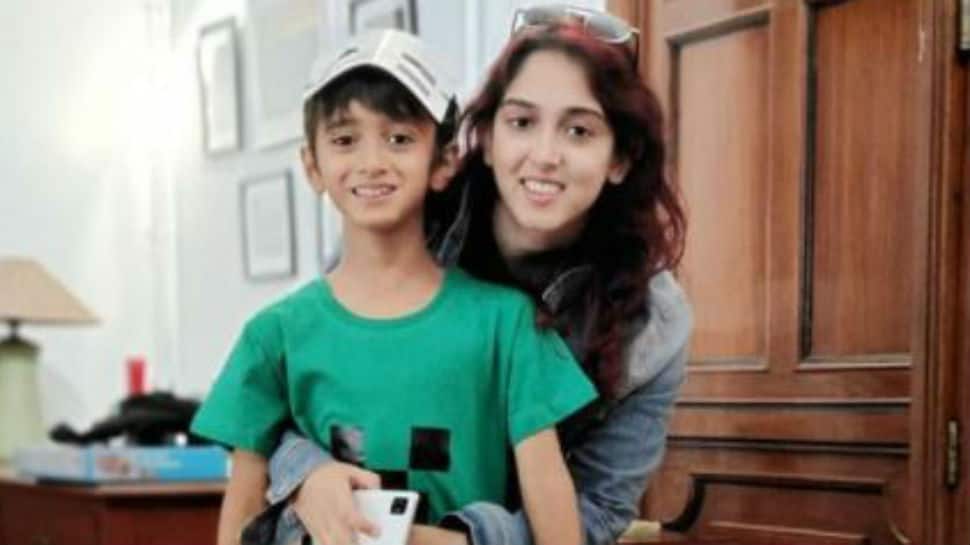 New Delhi: Superstar Aamir Khan and Kiran Rao’s son Azad Rao Khan recently turned nine and the family hosted an adorable birthday bash for him at their Panchgani home. Azad’s sister Ira Khan shared glimpses from his Minecraft-themed party and all we can say is wow!

One of the photos feature Ira and Azad posing for the cameras while the rest are from his party with friends. “Cutttiiieeepaaatoootttiiieee. Happy Birthday! To the coolest baby brother I could have asked for. #happybirthday #birthdayboy #minecraft #forcedloved #stealhugs,” she captioned her post.

Here are the inside pictures from Azad Rao Khan’s ninth birthday bash:

Ira is Aamir Khan’s daughter with ex-wife Reena Dutta, with whom he also has a son named Junaid. Aamir married filmmaker Kiran Rao in 2005 and they welcomed Azad in 2011.

Meanwhile, Ira Khan, who is quite active on social media, has already made her directorial debut. She directed a play featuring Hazel Keech in the titular role in December 2019.

No night curfew, but fine for not wearing face mask raised...

For diverse corporate board members, upward mobility stops with a seat...

‘Lipstick Under My Burkha’ actress Aahana Kumra is ‘indebted’ to Salman...