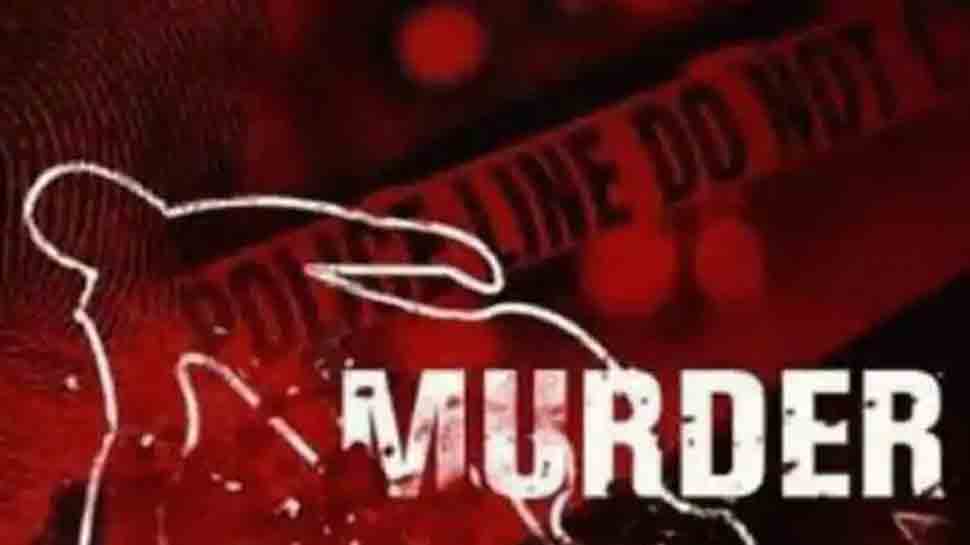 NEW DELHI: A 26-year-old man allegedly strangled his sister-in-law to death over a dispute and then surrendered to police in northeast Delhi’s Karawal Nagar area, officials said on Wednesday (November 11). The incident took place on Tuesday afternoon.

According to police, Rohit, a resident of Karawal Nagar, came to the DCP office around 3.30 pm on Tuesday and said he has killed his sister-in-law. The body was lying in his house.

“The Station House Officer (SHO) along with other staff members of the Karawal Nagar police station, went to the spot and found the body of a woman there,” Deputy Commissioner of Police (northeast) Ved Prakash Surya said. Rohit said they used to fight frequently as the woman wanted him to live with her and away from his mother. Rohit’s elder brother died by suicide three years ago and his wife was living with him, a senior police officer said.

A quarrel broke out between them over the issue on Tuesday as well, following which Rohit strangled her around 2.30 pm. He then informed police about the incident, they said.

A case was registered at Karawal Nagar police station and Rohit has been arrested. The post-mortem was being conducted on Wednesday, Surya said.

The woman is survived by a son and a daughter. Her son had gone to his uncle’s house and the daughter was playing outside the home when the incident took place, police said, adding that Rohit works as an electrician.

ABCD- All aBout Cats and Dogs GET A Pack of PET...

Jobs: UPSSC to start recruitment process for over 14,000 posts in...