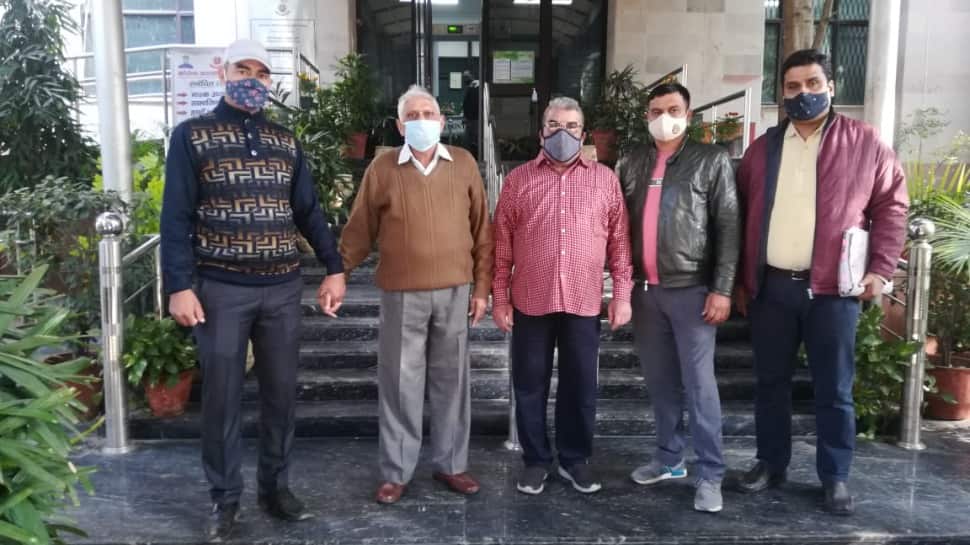 “Case has been registered on the complaint of Ashish Sharma. It is alleged that the accused namely Prem Shankar Sharma, RP Chauhan and Shailendra Bhatia took Rs 1.90 crore from the complainant for allotment of DDA plot in Krishna Nagar, Delhi, admeasuring 250 sq yards,” said Economic Offences Wing of Delhi Police.

Delhi Police said that the accused showed the plot and told Ashish Sharma that the purchase price of the plot is only Rs 22 lakh, but he had to spend about Rs 2 crore extra bucks for the plot as the market price of the plot was much higher at that time and the complainant was ready to spend the money.

“Accused persons took one crore and ninety lakh in cash from him and gave a fake allotment letter on behalf of DDA. Knowing the facts about fake allotment letters etc, complainant demanded his money back but the alleged did not return his money, rather they gave him four cheques of eighty lakhs, which also got dishonoured,” said Delhi Police.

During the course of the investigation, allotment letters, possession letter, conversion letter, NOC etc have been verified from DDA. It is found that no such allotment letter and other letters were issued by DDA and so the same are forged. Also, no such demand letter was issued by the DDA, so the amount of Rs 22 lakh, which were deposited by the alleged, is lying in the suspense account of DDA.

Delhi Police said that the accused PS Sharma and his associate Rana Pratap Chauhan are involved in more than 13 cases with same Modus Operandi. He used to target the victims, especially businessman with enough money and are in search of plots. He got the information about the vacant DDA properties through his links.

Accused persons used to meet the victims in DDA and as he was union leader, gullible victims were trapped after seeing the aura of the alleged. Forged documents were prepared to pertain to the allotments. These authentic-looking documents purported to be issued from DDA were provided to the complainant. In order to gain the trust of the complainant, they made the complainant deposit amount in DDA account.

Further investigation of the case is in progress.

Dear Ira Khan, thank you for sharing these adorable pics from...

MEA refutes Pakistan’s claim of India reaching out to Islamabad for...

Man rapes woman he befriended on WhatsApp group ‘jobs for all’...