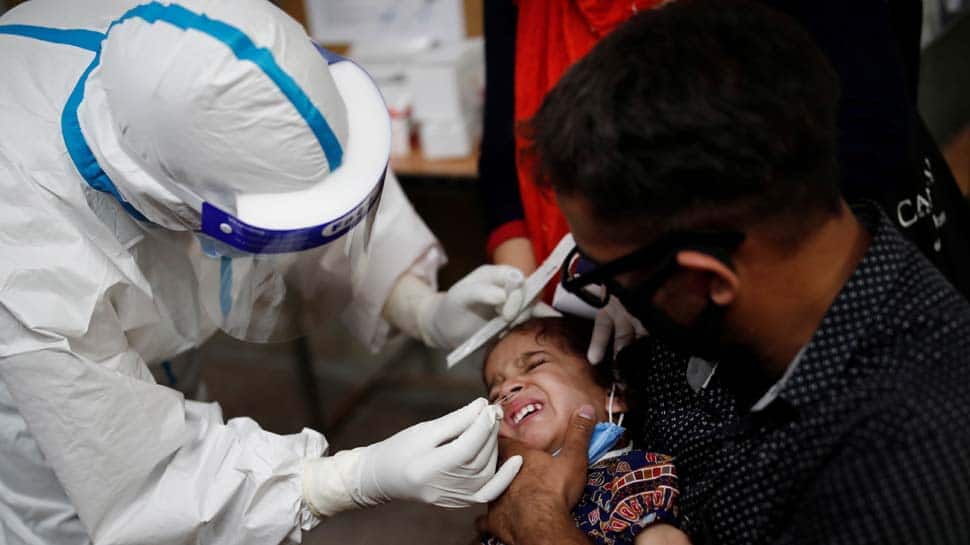 Twenty-two fatalities have been recorded in the last 24 hours and 1130 patients have recovered, according to the latest bulletin issued by the Delhi Health Department. The active cases tally on Thursday rose to 13,208 from 12,520 the previous day. The bulletin on Thursday said the death toll from coronavirus infection has risen to 4,369 and the total number of cases has climbed to 1,67,604. So far, 150,027 people have recovered.

The positivity rate on Thursday stood at 8.73 per cent, the active cases rate at 7.88 per cent while the recovery rate was over 89.51 per cent, as per the bulletin. The death rate stands at 2.60 per cent. Also, on Thursday, the number of containment zones jumped to 734 from 716 the previous day, according to the bulletin. On July 10, the highest cases were registered at 2089.

According to the bulletin, out of the total number of beds in COVID hospitals, 10,321 are vacant. Also, 4,213 beds in COVID care centres are occupied by persons under quarantine, including travellers who have returned by Vande Bharat Mission and bubble flights, it said.
According to the bulletin, 1,50,027 patients have recovered, been discharged or migrated so far. The number of people in home isolation stands at 6,596.

Indian economy to come out stronger after the recovery from pandemic...