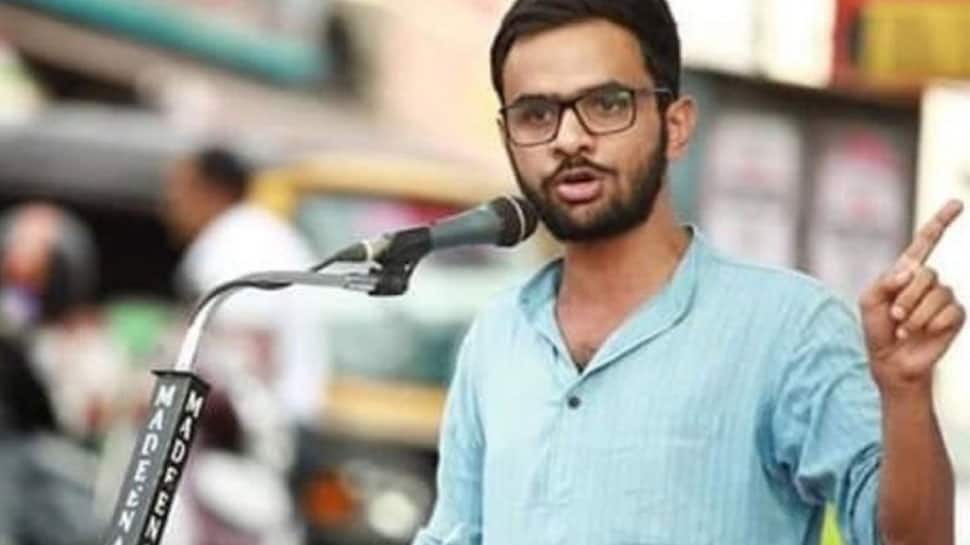 New Delhi: In a significant development, the Arvind Kejriwal government on Friday gave its nod to the Delhi Police to prosecute Umar Khalid, a former JNU student leader, in connection with the February communal violence in northeast Delhi.

“We have given prosecution sanction in all the Delhi riots related cases registered by the police. Now, it is up to the courts to see who are the accused,” a senior Delhi government functionary was quoted saying by PTI.

The sanction has been received against Khalid in the Delhi riots conspiracy case, in which he was booked under the stringent anti-terror Unlawful Activities (Prevention) Act (UAPA).

A senior police officer said that police have received prosecution sanction from both the Delhi government and the Union Home Ministry against Khalid in connection with the Delhi riots conspiracy case.

“We have received prosecution sanction against Umar Khalid in connection with a case registered against him under the UAPA. We have received sanctions from both the Delhi government and the Ministry of Home Affairs,” the officer said.

The officer said that the prosecution sanctions against Khalid were received a fortnight ago and added that the Delhi Police can now name Khalid in their supplementary charge sheet.

Khalid was arrested on September 13 under the UAPA act in a case related to communal violence in northeast Delhi.