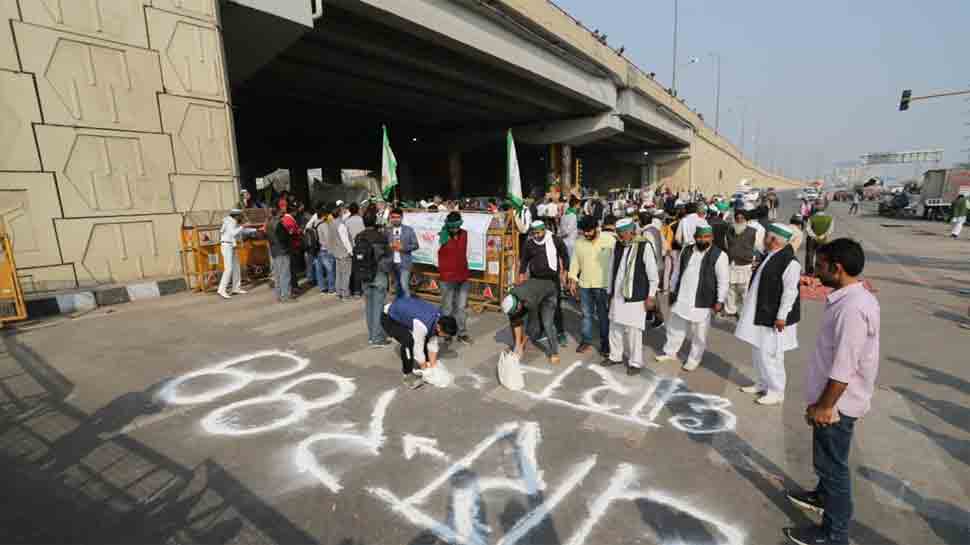 “Both the border points at Singhu and Tikri will remain closed for traffic movement today”, the Delhi Traffic Police tweeted. Meanwhile, traffic has been diverted from Mukarba Chowk and GTK Road due to ‘very very heavy’ traffic congestion.

We take a look at roads which are shut due to protest:

Roads which have opened for commuters:

Borders to Haryana which have opened: