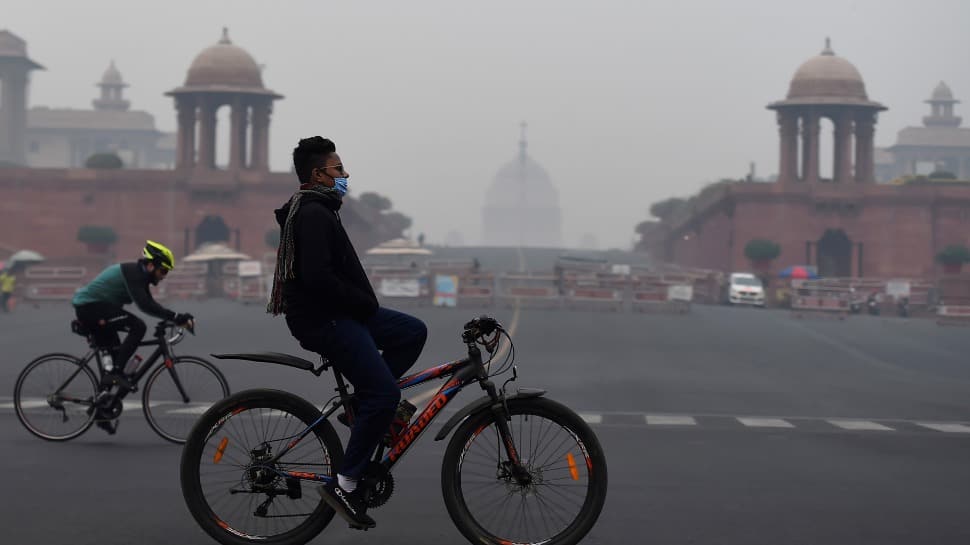 New Delhi: The November of 2020 was the coldest in the national capital in 71 years, with the mean minimum temperature dropping to 10.2 degrees Celsius, according to the India Meteorological Department (IMD).

For the plains, the IMD declares a cold wave when the minimum temperature is 10 degrees Celsius or below and is 4.5 notches less than normal for two consecutive days.

“However, for small areas such as Delhi, a cold wave can be declared if the criteria is fulfilled even for a day,” Kuldeep Srivastava, the head of the IMD’s regional forecasting centre, said.

The minimum temperature this month, barring on November 16, has remained 2-3 degree Celsius below normal in the absence of a cloud cover on most days, according to IMD officials.

Clouds trap some of the outgoing infrared radiation and”radiate it back downward, warming the ground.

The prominent wind direction remained westerly-northwesterly on most of the days. These winds blow from snowcapped western Himalayas towards the plains. Another reason for the below-normal temperatures is La Nina, a phenomenon associated with the cooling of Pacific waters and an antithesis to El Nino.”

The impact of La Nina was visible as 2020 witnessed above normal monsoon with nine per cent excess rainfall this year.

Digital tech adoption in healthcare among highest in India | Health...

Gold, oil, petrol and diesel –Here’s what went up and what...

IPL 2020: Shane Bond terms this Indian player as the best...