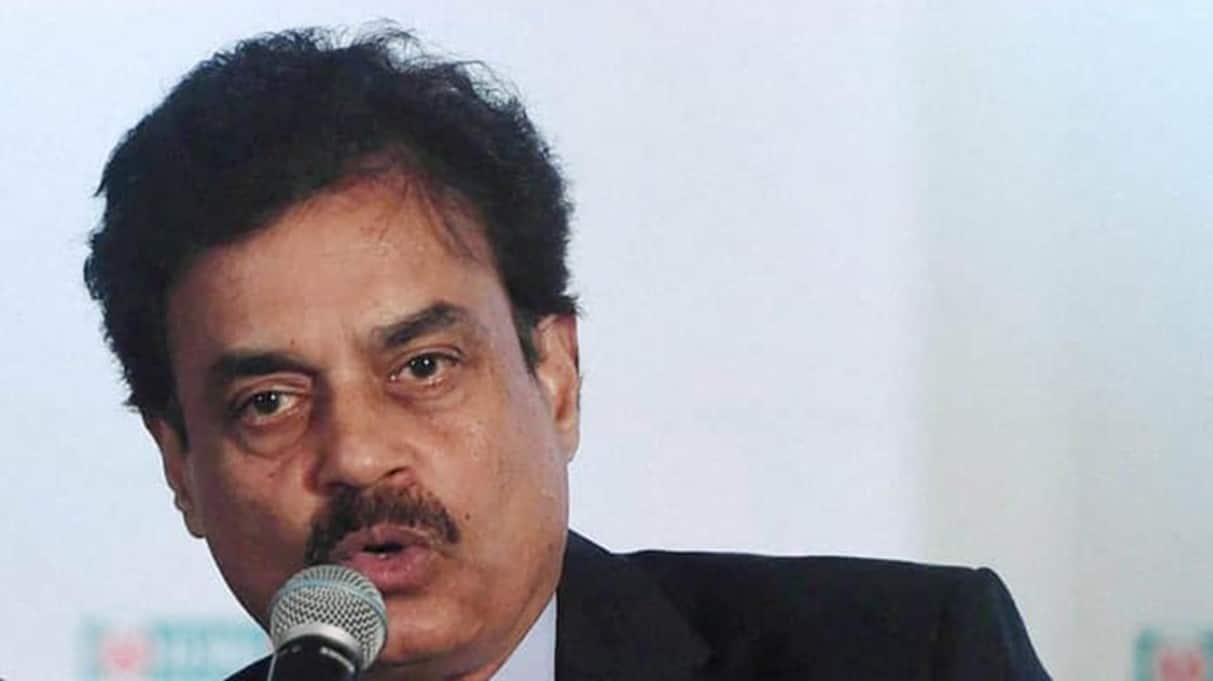 Former India captain and chairman of selectors Dilip Vengsarkar has criticized current BCCI president Sourav Ganguly for impairing the role of the national selectors and speaking on behalf of everyone.

Vengsarkar, 64, criticized Ganguly for intruding into the selectors role and ‘wearing so many hats’.

“It’s quite astonishing to see Ganguly wearing so many hats as he speaks on behalf of the supposedly appointed chairman of selectors, Sunil Joshi, as to why ‘X’ was dropped and ‘Y’ was not selected and why ‘Z’ was not considered, besides how somebody is still not fit,” Vengsarkar was quoted by a leading English daily.

Vengsarkar, the chairman of selectors between 2006 and 2008, was indirectly speaking about the entire Rohit Sharma selection fiasco for India’s tour to Australia. Rohit, who had injured hi hamstring in the recently concluded IPL was not included in the Indian squad for their full fledged tour down under.

Rohit’s removal from all three squads in a tour which begins from November 27, sparked a huge controversy and later in in an interview to PTI, it was Ganguly who came out and said that as Rohit suffered a hamstring tear, he was not selected for their tour of Australia.

Vengsarkar was miffed at this and questioned why Ganguly was speaking on the selectors behalf and talking about the players’ fitness issues.

After not being named in the squads, Rohit returned for Mumbai Indians much sooner than expected and hit the headlines by saying that he was absolutely fine. This variation between the assessment of Rohit’s injury by the BCCI medical team and the Mumbai Indians physios again became a hot topic of conversation.

BCCI, while first naming the squad (where Rohit was not named) had said that they were monitoring Rohit Sharma’s fitness.

Now in another announcement just a couple of days back, included Rohit in the Test squad and rested him from the ODI and T20I squads – which will be played earlier.

Vengsarkar, highlighted this discrepancy in the assessment of Rohit’s injury.

“Rohit [is] surprisingly dropped from the Indian team for the tour because the BCCI physio has ruled him out due to a hamstring injury. Now, the question is: How did the Mumbai Indians physio declare Rohit fit to play in the IPL? Why is there a discrepancy in the reports of two physios?”

He also questioned as to why the selectors Ganguly was speaking for the selectors. It must be noted that the current head of selectors, Sunil Joshi, hasn’t spoken about the whole issue.

Rohit, meanwhile, played a match-winning knock of 68 in the IPL 2020 final against Delhi Capitals, leading Mumbai Indians to a record-extending fifth IPL crown – justifying his own assessment that he was absolutely fine.

Gestational age linked to ADHD in children with Down syndrome

Virat Kohli will be Indian skipper as long as he wants...