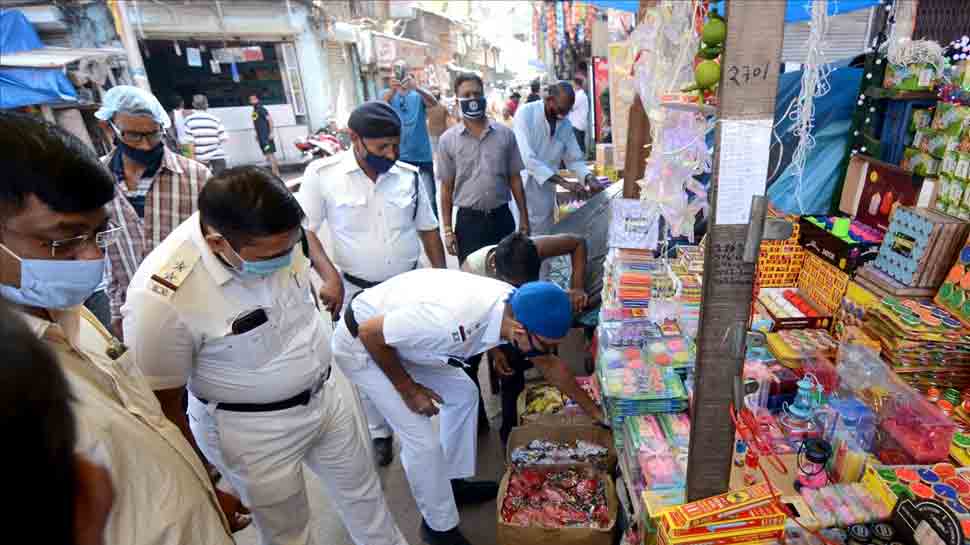 The Confederation of All India Traders (CAIT), India’s top retail trade body, has said that sales during the Diwali festive period jumped by over 10% year-on-year, indicating “good business prospects” for small traders in the country.

According to CAIT, which represents millions of traders across the India, the sales of its members during Diwali festive season that ended on Saturday increased to more than Rs 72,000 crore.

CAIT members include retailers who sell a host of items, including electrical items to furniture and footwear. CAIT said in a statement that it collected sales data from 20 cities, , including Lucknow, Nagpur, Ahmedabad, Jammu and Jaipur.

The CAIT said that the ban on the sale of firecrackers in Delhi, West Bengal, Sikkim, Odisha, Rajasthan and some other states, caused a loss of over Rs 10000 crore for small traders and firecracker sellers. Toys, FMCG goods, electrical appliances, utensils, confectionery items, gift items, home furnishing, sweets, decor, apparels, footwear, Diwali pooja items such as clay diyas, handicraft products were in high demand during the Diwali festive season.

It is to be noted that the Indian traders managed to register record sales despite a total boycott of the Chinese items. It is expected that Chinese exporters suffered losses with Rs 40000 crore this Diwali season amid boycott call by Indian sellers.

CAIT had issued a call to boycott the Chinese products following the tension between India and China at the Line of Actual Control (LAC) in Eastern Ladakh.

“As per reports gathered from 20 different cities which are also considered to be the leading distribution centres of India, it is expected that Diwali festive sales generated a turnover of about Rs 72,000 crores and gave China the expected loss of Rs 40,000 crore,” CAIT said in a statement.

India may get 100 million doses of AstraZeneca’s COVID-19 vaccine by...

Canada to halt AstraZeneca COVID-19 vaccine use for those under 55...

US President inauguration: We’ve got a lot of work to do,...

Unlock 5.0: All schools in this state to remain closed till...

Five things you want to know about Jeff Bezos, the 1st...