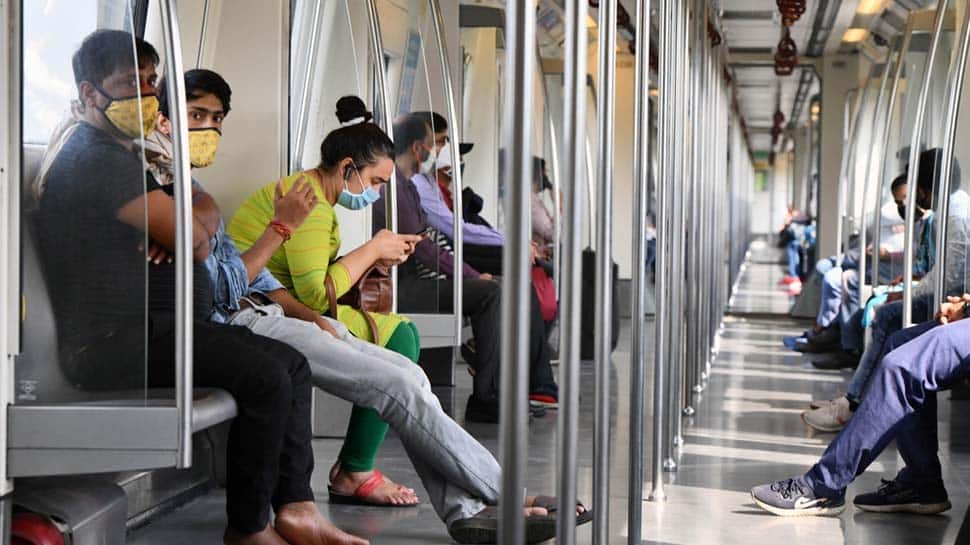 In a first, the Delhi Metro Rail Corporation (DMRC) will provide real-time average waiting time at selected busy stations during morning and evening peak hours, in case the waiting time goes beyond 20 minutes.

Starting from November 12, 2020, the official social media pages of DMRC will post updates on the average waiting time at ten stations during peak hours in the morning (8.30 am to 10.30 am) and evening (5.30 pm to 7.30 pm). This initiative is aimed at helping commuters plan their journey effectively so as to avoid long queues at entry and exit.

The operations staff deployed at these stations will continuously monitor the crowd at these stations during peak hours and assess the waiting time. The same will further be informed to commuters if it goes beyond 20 minutes, through official social media handles/pages of DMRC. In case of any fluctuations in traffic/crowd, the waiting time will be modified accordingly and will be also informed subsequently.

The selection of these stations and the timings for providing updates has been done on the basis of traffic observed during peak hours. This is being started on an experimental basis and will be considered for implementation on more stations, if required, on the basis of the feedback received from the commuters.

Presently, commuters are being permitted into Metro stations only after adhering to prescribed Covid related norms. The number of passengers in the trains has also been restricted to ensure social distancing.

DMRC has also advised commuters to keep at least 15-20 minutes extra time for their travel owing to new travel protocols in place which were implemented when the metro services resumed from September 7 onwards.

Centre to launch project for conservation, protection of Dolphins in rivers,...

India vs Australia: Touring Australia never easy and Vihari can be...