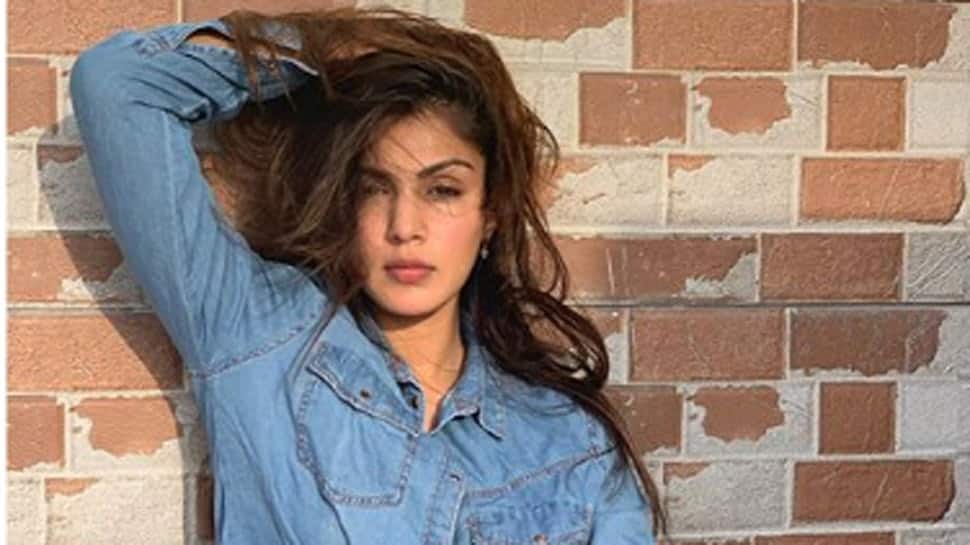 Mumbai: Hours after she was granted bail, Bollywood actress Rhea Chakraborty walked out of the Byculla Jail on Wednesday evening, having spent 28 days in custody since her arrest on September 8.

In full media glare with tight police security, she quickly stepped into a vehicle and was driven off to her home in Santacruz in the western suburbs.

However, her brother Showik and drug peddler Abdul Basit Parihar were refused bail.

Welcoming the court order, her lawyer Satish Maneshinde said “truth and justice have prevailed” and ultimately the submissions on facts and law have been accepted by Justice Kotwal”.

“The arrest and custody of Rhea was totally unwarranted and beyond the reach of the law. The hounding and witch hunt by three central agencies – the CBI, ED and NCB – of Rhea should come to an end. We remain committed to Truth. Satyameva Jayate,” he added.

In the evening, Maneshinde expressed relief saying Rhea will finally get to sleep on her own after a month in the jail.

Meanwhile, Deputy Commissioner of Police Sangram Singh Nishandar again warned the paparazzi against chasing or obstructing any vehicles in which persons called for investigations travel in view of safety of all the stakeholders.