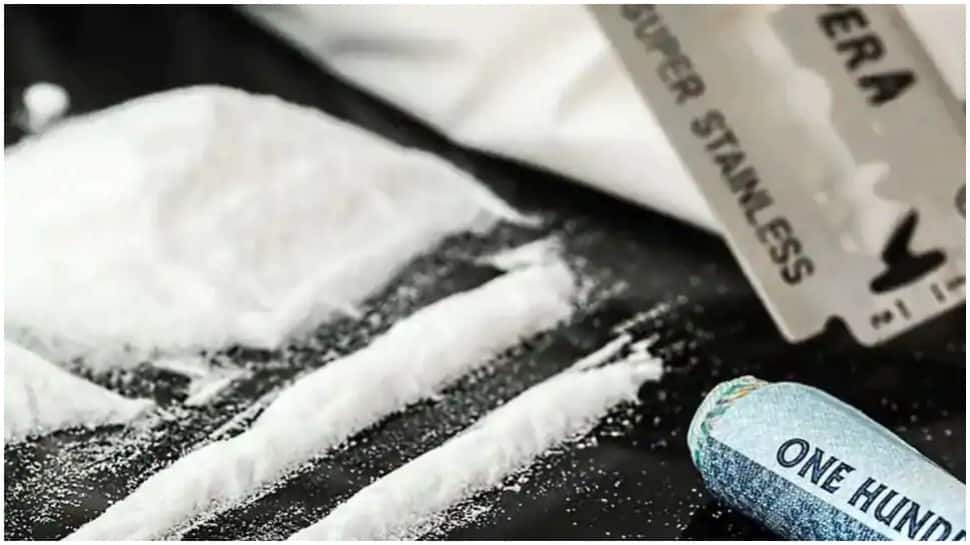 Colombo: The Sri Lankan authority on Sunday (December 6, 2020) arrested four people from the Marawila Thoduwawa area and seized Rs 2.5 billion worth of drugs originated from the Chinese-controlled Gwadar. They were transporting heroin and crystal methamphetamine (ice) to the Sri Lankan boats from the Pak Dhow that originated from Gwadar.

The involvement of the ISI officials in the drug smuggling network is established as such regular movement of Dhow from Gwadar is not possible without tacit support from the ISI and Chinese intelligence officials.

The transfer happened in high seas between the Maldives and Sri Lanka.

It is suspected that a drug trafficker named ‘Jude’ who is hiding in Dubai, has sent the stock of drugs to the country by boats.

The Police has also taken the van used to transport the drugs, two cars and a broom truck into custody.

Military talks with China have no link with ‘any extraneous issue’:...