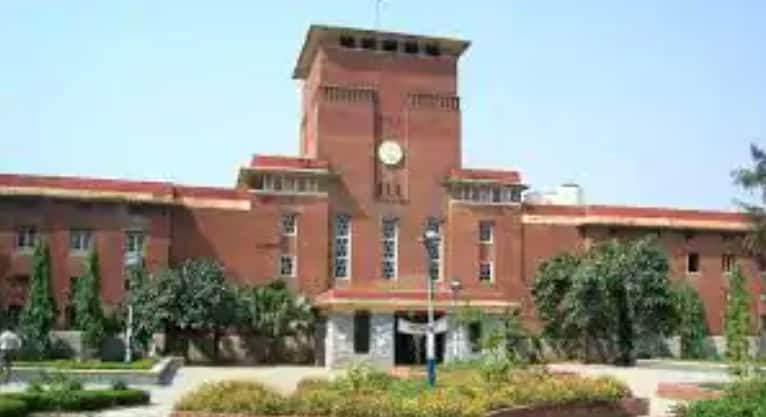 New Delhi: Over 9,700 students applied for admission in undergraduate courses at Delhi University on the first day of admission under the second cut off list on Monday, according to officials. “A total of 9,785 students applied today. So far, 2,580 admissions have been approved out of which 2,602 students have paid the fees,” a senior varsity official said.

The Delhi University released its second cut-off list on Saturday with admissions to many courses being closed and some programmes seeing a minor decline in the score required for admission.

The course is available at LSR at a minimum score of 99 per cent, while the cut-off for the course at Miranda House and Ramjas stands at 98.50 per cent and 97.50 per cent respectively.

Hindu College has kept the cut-off for BA (Honours) Philosophy unchanged at 97 per cent. The first cut-off list was released on October 10. Almost 50 per cent of the seats have been filled under the first list. The varsity has 70,000 undergraduate seats.

The admissions under the second list will commence on Monday 10 am onwards and will end on October 21. This year, the admission process is completely being held online due to the coronavirus pandemic.

ByteDance says China will have to approve its US TikTok deal...

Consumption of too much coffee can take a toll on your...

Diesel generators to be banned in Delhi from October 15 under...

Reservation was not contemplated for all the time by the framers...