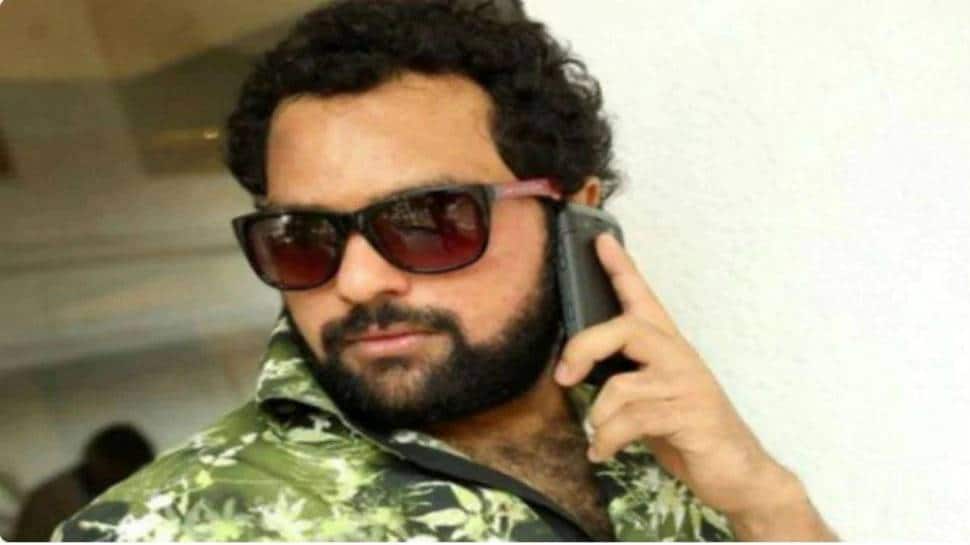 In a press release, the central probe agency said Bineesh was arrested under relevant sections of the Prevention of Money Laundering Act (PMLA) and the agency wants to put him through custodial interrogation for “financing a drugs network”.

The ED probe stems from a case being investigated by the Narcotics Control Bureau (NCB) claiming to have busted an ecstasy pills drug trafficking racket. NCB arrested M Anoop, Anikha D, R Ravindran in August and seized 145 ecstasy or MDMA pills and over Rs 2.20 lakh cash from a hotel apartment in Bengaluru.

They are accused of supplying drugs to Kannada film actors and singers.

It is revealed that one of the arrested suspects, Md Anoop held various bank accounts and induldged in transferring/layering of huge proceeds of crime into various accounts. Fund trail investigation also established that huge amount of unaccounted funds were being regularly credited in his accounts by Bineesh Kodiyeri. These were preceeded by large cash deposits in Kerala into the accounts of Bineesh Kodiyeri.

During the course of investigation, it is revealed that Mohammed Anoop is a Benamidar of Bineesh Kodiyeri and all his financial dealings were done on the instructions of Bineesh Kodiyer who had paid huge amounts of money to Mohammed Anoop. He could not explain these cash and fund transactions and was completely evasive in his replies.

Earlier, the youth wing of the Indian Union Muslim League (IUML) had alleged that Bineesh Kodiyeri has close links with some members of a drug racket busted by the Narcotics Control Bureau in Bengaluru recently.

Bineesh has maintained that he knew Anoop and his family and the latter had borrowed money from him and some others for setting up the restaurant business in Bengaluru a few years ago.

Meanwhile, Bineesh Kodiyeri was produced before the ED PMLA Court on Thursday (October 29) and the court granted ED custody till 5 PM of November 2.

Further custodial interrogation and investigation is under progress.

Over three-fourth of total COVID-19 cases recovered in past 5 months:...

Want to bring home a Sedan this Diwali? Take a look...