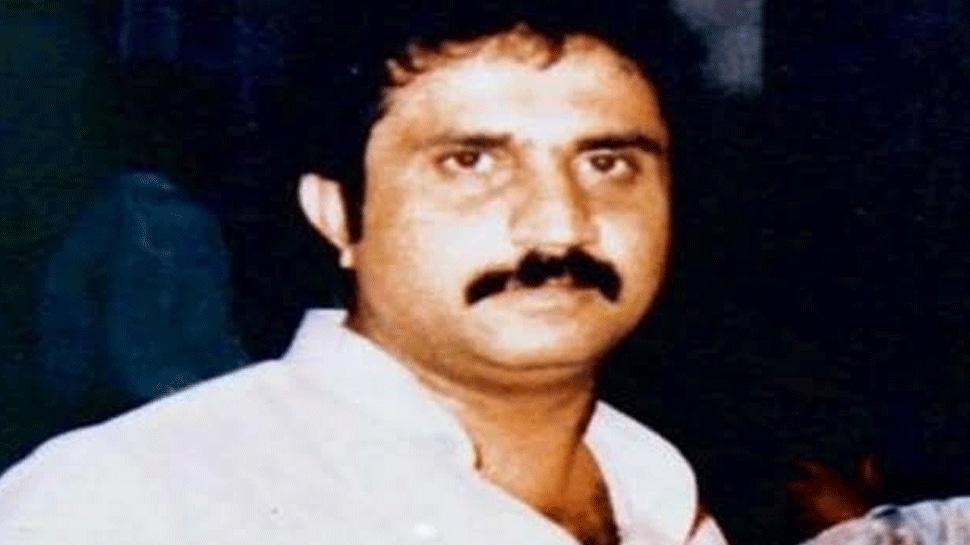 According to reports, the central agency has attached assets worth over Rs 22 crore, including a cinema hall and a hotel in Mumbai, belonging to Mirchi’s family in connection with a money laundering case.

A provisional order for attaching the properties has been issued under the Prevention of Money Laundering Act (PMLA), the agency said on Tuesday.
.
“The attached assets include a cinema hall and a hotel in Mumbai, an under-construction hotel, a farmhouse, two bungalows and 3.5-acre land in Panchgani,” the central investigative agency said in a statement.

The total value of the attachment is Rs 22.42 crore and it includes deposits kept in seven bank accounts, it said.

The total attachment in this money laundering case against the late gangster and his family is about Rs 798 crore as the agency had issued attachments orders, including for overseas properties worth Rs 203 crore, in the past.

Mirchi, who died in 2013 in London, was alleged to be the right-hand man of global terrorist Dawood Ibrahim in drug trafficking and extortion crimes.

“He (Mirchi) was an international drug dealer and smuggler who had amassed huge wealth and acquired various immovable properties and businesses across the globe,” the ED had said earlier.

The agency alleged Mirchi “indirectly owned various properties in and around Mumbai”.

It has filed a criminal case against Mirchi, his family and others last year to probe money laundering charges linked to their alleged illegal dealings in the purchase and sale of costly real estate assets in Mumbai.

This PMLA case is based on multiple FIRs lodged by the Mumbai police.

The agency had filed a chargesheet in this case before a Mumbai court in December and the court had subsequently issued open-ended non-bailable warrants against Mirchi’s sons Asif Memon and Junaid Memon and wife Hajra Memon.

(With additional inputs from agencies)