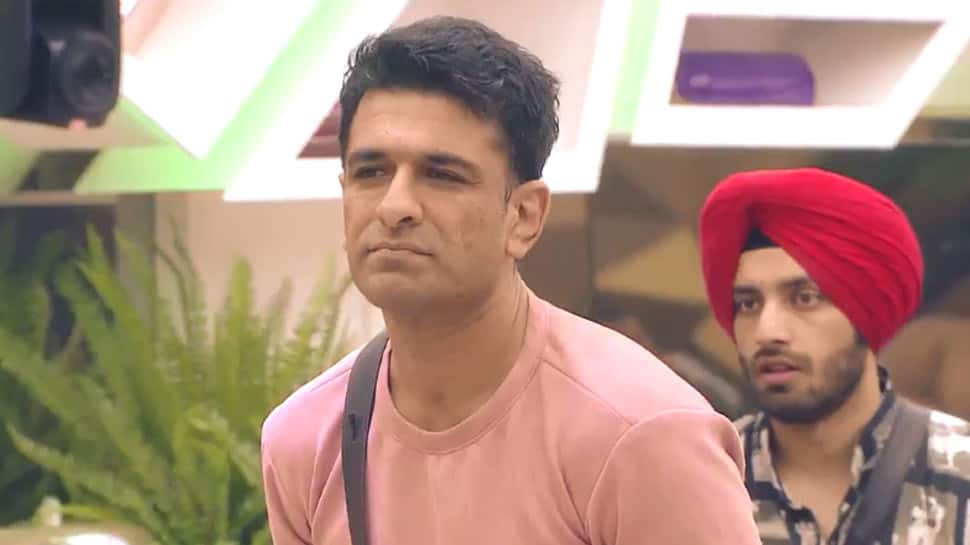 New Delhi: Amidst all the fights, drama and entertainment on Bigg Boss 14, actor Eijaz Khan has proven why age is just a number. Recently, the fresher inmates were given a task by Bigg Boss to earn their personal belongings. Earlier, Jaan Kumar Sanu body-shamed Eijaz, saying that he looks like a skeleton.

And during the task, Rahul Vaidya age-shamed him. But Eijaz kept his cool, maintained sportsmanship and went on to win the task, proving that actions speak louder than words. While some of his co-contestants behaved immaturely, the seasoned actor’s sincerity and calm demeanour spoke volumes about his persona and proved why he’s come such a long way in the industry.

In the task, the contestants had to collect balls and gather them in a basket. And during the task, Rahul age-shamed Eijaz, saying, “bhaago mat, umar ke liye accha nhi hai (don’t run, it’s not good for your age).”

Ultimately, Eijaz won the task and got all his belongings, including a photo frame of his dogs. Needless to say, the actor is a huge pet enthusiast and considers his pets a quintessential part of his life.

Trench fever in urban people who are homeless

I see a lot of opportunities: Prakash Jha on CM Yogi...