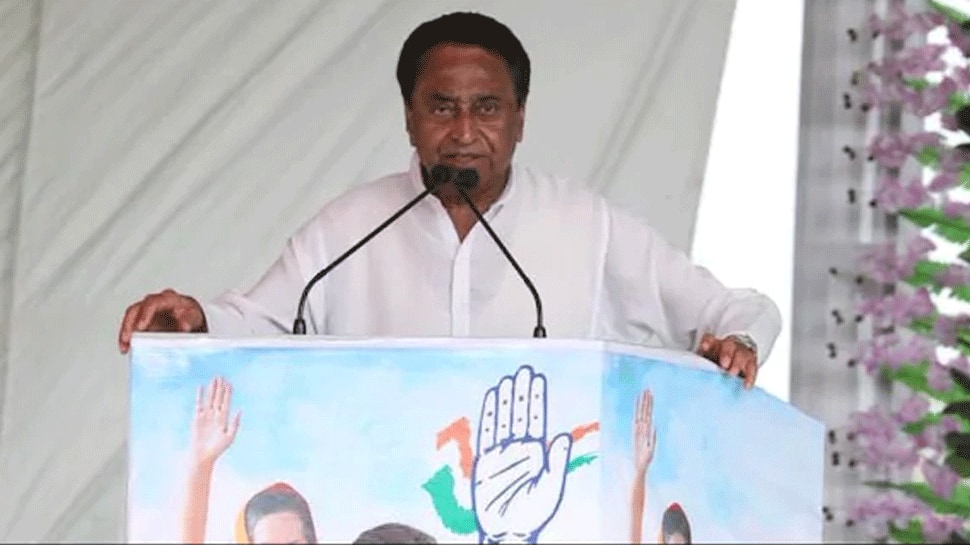 “If any campaign is done by Kamal Nath from now onwards, the entire expenditure will be borne by the candidate in whose constituency campaign is being undertaken,” the Election Commission said in its order.

The apex poll body has slammed Kamal Nath for using the word ‘item’ for a woman candidate and said that the usage of the word for a lady constitutes a violation of advisory issued by the Commission.

Taking another complaint in notice where the Congress leader has spoken against current state chief minister Shivraj Singh Chouhan, the Commission said that its report confirms the violation of the model code of conduct.

The poll panel had issued a notice to Kamal Nath after he used the jibe against BJP candidate, Imarti Devi, at a poll rally a few days ago. This drew angry reactions from the ruling party. The notice was issued following a complaint by the BJP and reference by the National Commission for Women on Kamal Nath’s distasteful comments.

Addressing a poll meeting last week in Gwalior’s Dabra town; whose assembly seat Imarti Devi is contesting for, Kamal Nath said the Congress candidate was a “simple person” unlike his opponent who was an “item”.

Bypolls to 28 Madhya Pradesh Assembly seats will be held on November 3. Currently, campaigning for the by-election to the state Assembly is underway in Madhya Pradesh.

Simple, no-cost ways to help the public care for the commons

This Barcelona defender tests positive for coronavirus, goes into isolation |...