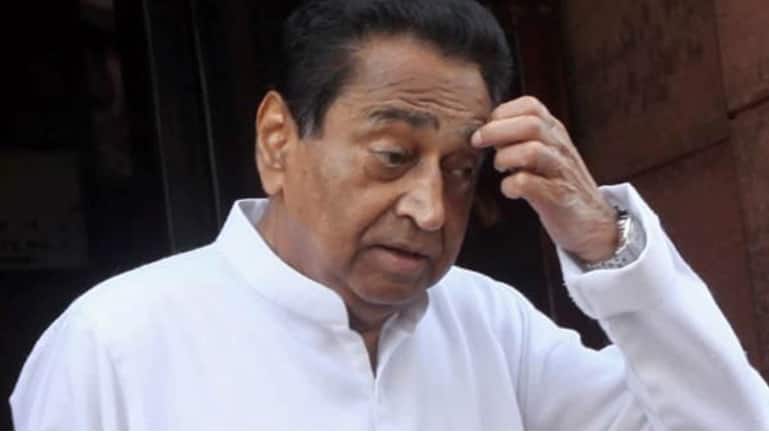 New Delhi: The Election Commission on Monday sought a “detailed report” from the chief electoral officer of Madhya Pradesh on Congress leader Kamal Nath’s remarks against a woman candidate during a poll rally in the state.

Addressing a poll meeting on Sunday in Gwalior’s Dabra town where the BJP has fielded Imarti Devi, Nath said the Congress candidate was a “simple person” unlike the opponent who was an “item”.

Imarti Devi and 21 other MLAs loyal to Jyotiraditya Scindia had resigned from the Congress and the state assembly and joined the BJP in March, in the process bringing down the Nath government.

“Based on the report received from the chief electoral officer of MP, we have asked for a detailed report. It would be with the Commission on Tuesday. Based on it, the Commission would take a view,” said a senior EC functionary.

“By the time we received a reference from NCW, we had already sought a detailed report from CEO, Madhya Pradesh,” the EC official said.

Bypolls to 28 Madhya Pradesh assembly seats will be held on November 3 and the counting of votes will take place on November 10.

Japan’s economy vaults back from COVID-induced recession, but outlook murky |...

10 gram gold to new brides as govt gift: Know about...