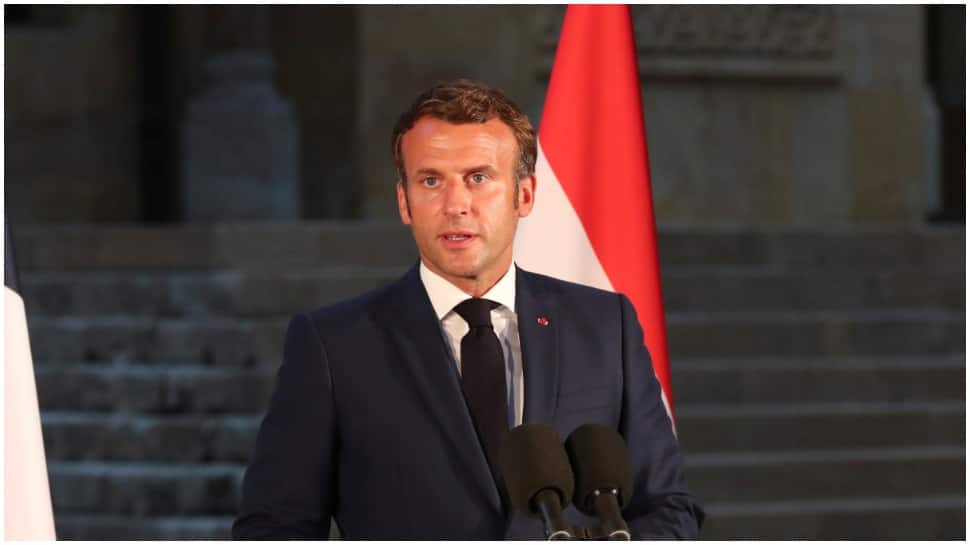 “We propose a new version of article 24 and a new version will be submitted,” Christophe Castaner, head of the LaRem party in parliament, told a news conference.

Article 24 is the most contested part of a bill that aims to provide better protection for French police forces, setting out rules for the use of police drones and restricting the sale of the kind of fireworks often fired at police lines during demonstrations.

“We acknowledge that there are doubts, that some people consider that the right to inform is under threat. The bill has not been understood by everyone and there were doubts among journalists, French people and even within our own majority. That is why it is necessary to clarify it,” Castaner said.

The article had stipulated that it would become a crime punishable by a year in prison and a 45,000 euro ($54,000) fine to “publish, by any means and in any medium, the face or any other identifying feature” of a police officer with the aim of causing them physical or psychological harm.

On Saturday, more than 1,33,000 people, including 46,000 in Paris alone, demonstrated against the draft security bill in marches for freedom of the press and against police violence.

‘External forces can be spectators but not participants’: Sachin Tendulkar hits...

We have enough firepower to win IPL 2020 title: Delhi Capitals...

Mysterious monolith sighting at US California, third one after Utah and...