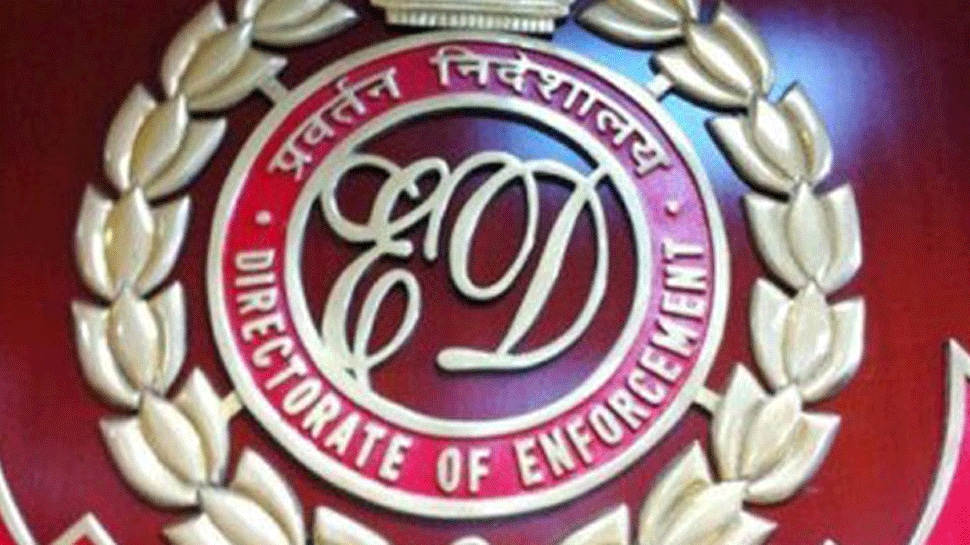 They said Jain has been placed under arrest under sections of the Prevention of Money Laundering Act (PMLA) and will be produced before a local court here.

Over 600 bank accounts and overseas transfers of over Rs 11,000 crore are under the scanner of the agency in this case.

The Delhi-based businessman has been under the scanner of probe agencies for long and in 2016, the ED had slapped a Rs 1,200 crore notice against him for alleged contravention of the forex law.

Jain has been alleged by investigative agencies to have laundered and routed hawala funds for many years and stated to have financed contraband networks and was also arrested by the Narcotics Control Bureau (NCB) in the past.

The ED money laundering case is based on this NCB complaint.

India’s real USP should be around high quality, good service and...

A smart ring shows it’s possible to detect fever before you...