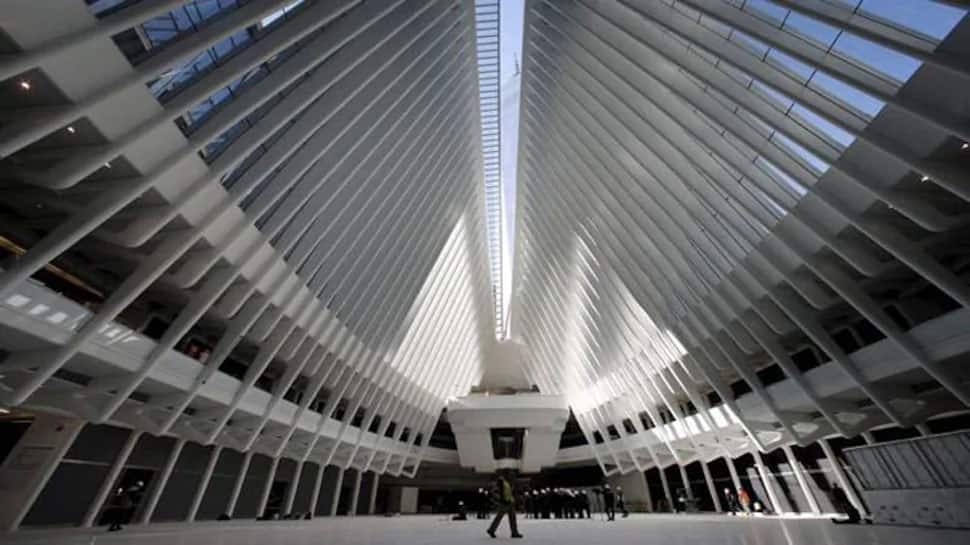 New Delhi: Have you ever wondered which world’s most expensive railway station is and how much money was spent in building it? It is none other than the New York railway station that was turned to dust along with the twin towers of the World Trade Centre (WTC) during the 9/11 attacks.

The Railway station was built with a final price tag of USD 4 billion, which was twice the estimate when it was unveiled in 2004. The Railway project has taken years 12 long years of construction (seven years of delay), making it one of the most expensive and delayed train stations ever built.

Also read: How Indian Railway stations are getting state of the art renovation

In 2016, New York opened the world’s most expensive train station on World Trade Centre site that was in the 9/11 attacks.

It took almost 12 years to build the railway station that was destroyed in the al-Qaeda hijackings and attacks.

The Railway station was christened as the World Trade Centre Transportation Hub.

Railway station also has a plush shopping and restaurant plaza.

The railway station building named Oculus, is a birdlike structure that is the hub’s focal point.

It has two metal-ribbed wings springing out from an elliptical shaped transit hall. This is is roughly the size of a soccer field.

The Oculus glass roof is meant to bring natural light to the 250,000 commuters travelling through the hub each day.

US Open 2020: Novak Djokovic storms into second round | Tennis...

Get additional cashback of Rs 50 on domestic LPG cylinders –This...