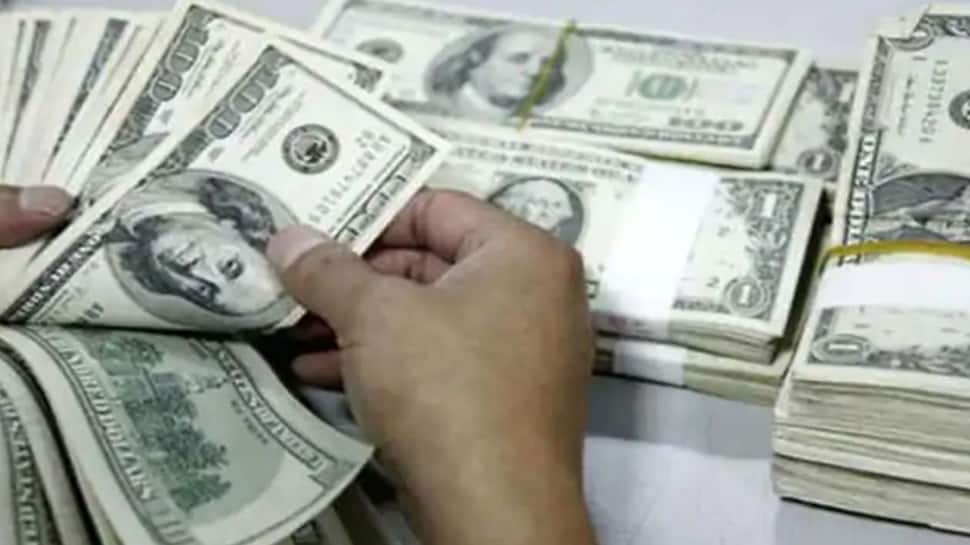 A Pakistani woman fraudulently got herself declared dead in order to claim two life insurance policies worth USD 1.5 million (approximately Rs 11 crore). A probe has been launched by Pakistani authorities in this case.

According to Pakistan’s Federal Investigating Agency (FIA), the woman identified as Seema Kharbay travelled to the US in 2008 and 2009 and bought two hefty life insurance policies in her name.

In 2011, Seema succeeded in a getting a death certificate issued in her name after bribing some government officials in Pakistan. She reportedly also bribed a doctor to get the death certificate. Seema also got the documents which showed that she had been buried.

The forged documents were then used by Seema’s her children to claim two life insurance policy payouts, a FIA official was quoted as saying by PTI.

Seema, after getting the death certificate, continued to travel outside Pakistan from the Karachi International Airport, apparently under assumed identities but the airport authorities to failed to expose her fraud.

“She visited some five countries, but every time she returned home,” the official said.

Pakistani authorities have now registered criminal cases against Seema, her son and daughter and some local government officials. The Pakistani FIA got into action after they were alerted by the American authorities.

Validating the physics behind the new MIT-designed fusion experiment