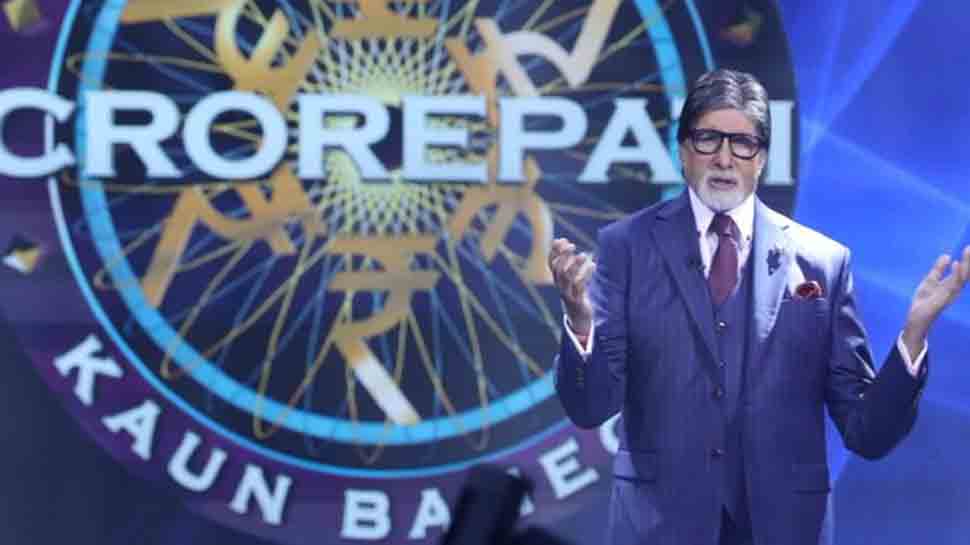 New Delhi: In a unique incident that took place first time in the history of Kaun Banega Crorepati, a contestant got the opportunity to take the hotseat and play the game without clearing the ‘Fastest Finger First’. This was made possible only after the intervention of Amitabh Bachchan.

Notably, this was the first time that megastar Amitabh Bachchan was seen doing something like this for a contestant on the show.

In the last episode of KBC 12, contestant Runa Saha, who came from West Bengal, failed clearing the ‘Fastest Finger First’ not once, but twice. Unable to clear the Fastest Finger, Ruma got emotional and broke down into tears on the sets. Seeing her cry inconsolably, Amitabh Bachchan called her on the stage and offered to take the hotseat.

Runa was very impressed by Amitabh’s move and became emotional again. She burst into tears again after taking to the hotseat; and thanked the megastar for the offer.

Runa played the game sensibly and easily crossed Rs 10,000-barrier. She will continue playing on KBC on Saturday. During the show, she spoke about the problems she faced in her life. He revealed that she was married at an early age and since then has been engaged in household chores. She said she was always keen to create an identity for herself.

Phase 2 of RuPay card to be launched in Bhutan on...

Is Sherlyn Chopra getting married? This viral video will tell –...