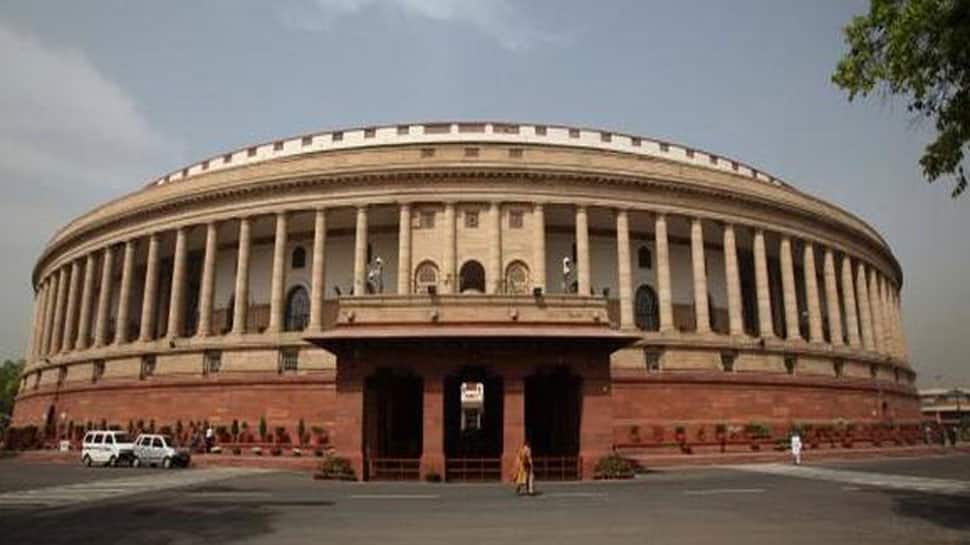 The Insurance (Amendment) Bill 2021 seeks to amend the Insurance Act to pave the way for 74 per cent foreign direct investment (FDI) in the sector.

Currently, the permissible FDI limit in the life and general insurance stands at 49 per cent with ownership and management control with Indian.

Sitharaman presenting the Union Budget for 2021-22 had said, I propose to amend the Insurance Act, 1938 to increase the permissible FDI limit from 49% to 74% in Insurance Companies and allow foreign ownership and control with safeguards. Under the new structure, the majority of Directors on the Board and key management persons would be resident Indians, with at least 50% of Directors being Independent Directors, and specified percentage of profits being retained as general reserve.”

Want to bring home a compact SUV this Diwali? Take a...