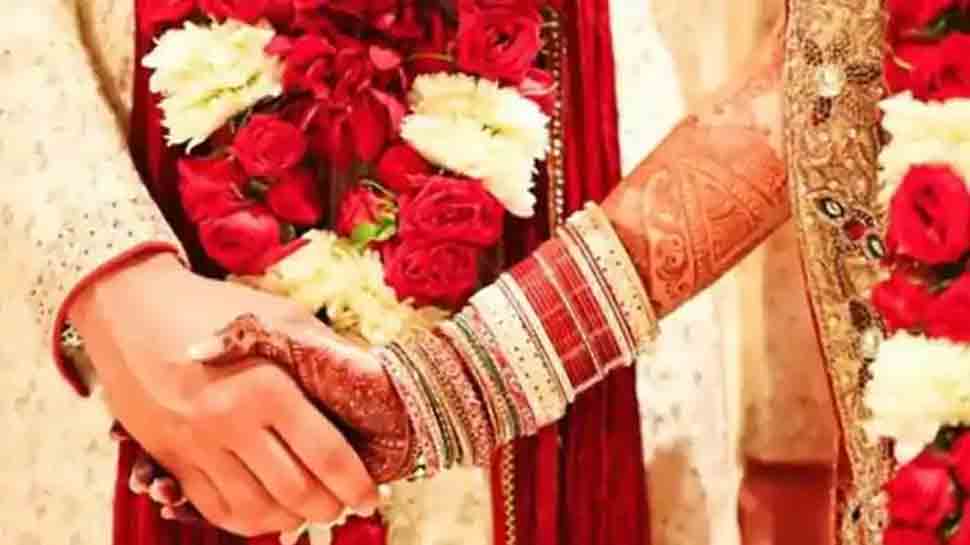 Madhya Pradesh Chief Minister Shivraj Singh Chouhan chaired a high-level meeting on Dharma Swatantrya (Religious Freedom) Bill 2020 in Bhopal on Saturday where he stated that the Bill will ensure that no religious conversion is carried out forcefully, or by tempting someone or through marriage.

“It is easy to mislead young girls with malicious intent. Later, their life becomes hell. Dharma Swatantrya (Religious Freedom) Bill 2020 is our beti bachao abhiyan,” said the Chief Minster while interacting with media in Bhopal.

The Union Home Ministry on February 4 this year clarified that the term ‘love jihad’ is not defined under the existing laws and no such case has been reported so far. No such case was reported by any of the central agencies yet.

However, two cases from Kerala involving inter-faith marriages have been investigated by the National Investigation Agency, according to the Home Ministry.

‘He is half the Indian batting’: This former cricketer thinks Virat...

Lost your Job? This Modi government scheme will help you in...

Warning for Delhiites! Delhi Police comes up with this action plan...