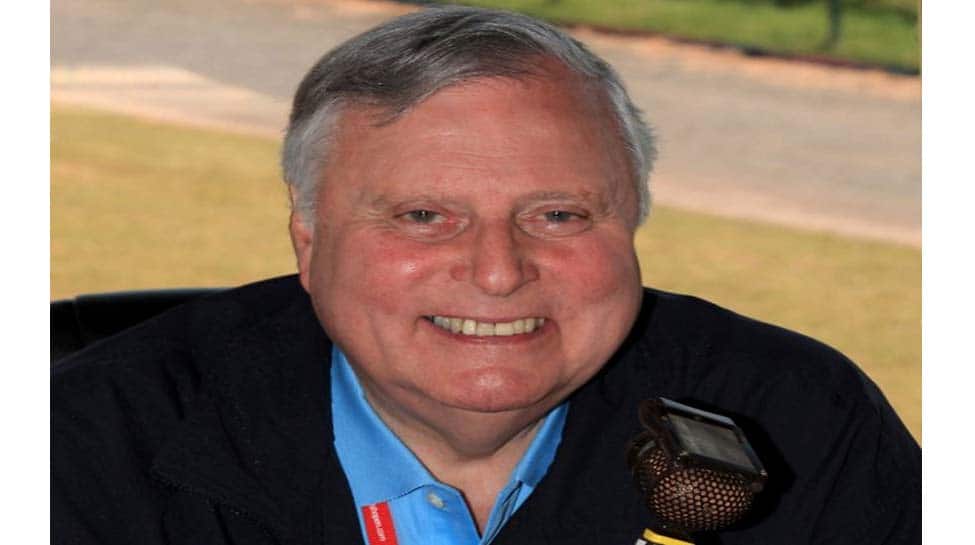 Former Ryder Cup player Peter Alliss, who won 31 tournaments in his career before a successful stint as a commentator in which he was referred to as the “voice of golf”, has died at the age of 89, the European Tour said on Sunday.

Englishman Alliss, who was inducted into the World Golf Hall of Fame for his services to the sport in 2012, died peacefully at his home on Saturday, the Tour added in a statement.

“We are deeply saddened to hear of the passing of Peter Alliss, truly one of golf`s greats,” European Tour CEO Keith Pelley said.

“Peter made an indelible mark on everything he did in our game, but especially as a player and a broadcaster, and he leaves a remarkable legacy. Our thoughts are with his wife Jackie and the Alliss family.”

Having turned professional at the age of 16 in 1947, Alliss started out as an assistant pro to his father, former golfer Percy Alliss, at Ferndown Golf Club before going on to enjoy success by making the Ryder Cup squad eight times.

He won his first title at the 1952 Gor-Ray Cup, which was the PGA Assistant Professionals Championship at the time.

Alliss represented Great Britain and Ireland in each Ryder Cup until 1969 with the exception of the 1955 edition, winning the title in 1957.

In 1958, he won the Italian Open, Spanish Open and Portugal Open before trying his hand at broadcasting with the BBC at The Open Championship at Royal Birkdale three years later.

He retired as a player in 1975 before becoming the BBC`s lead commentator three years later, a role he filled for over four decades.