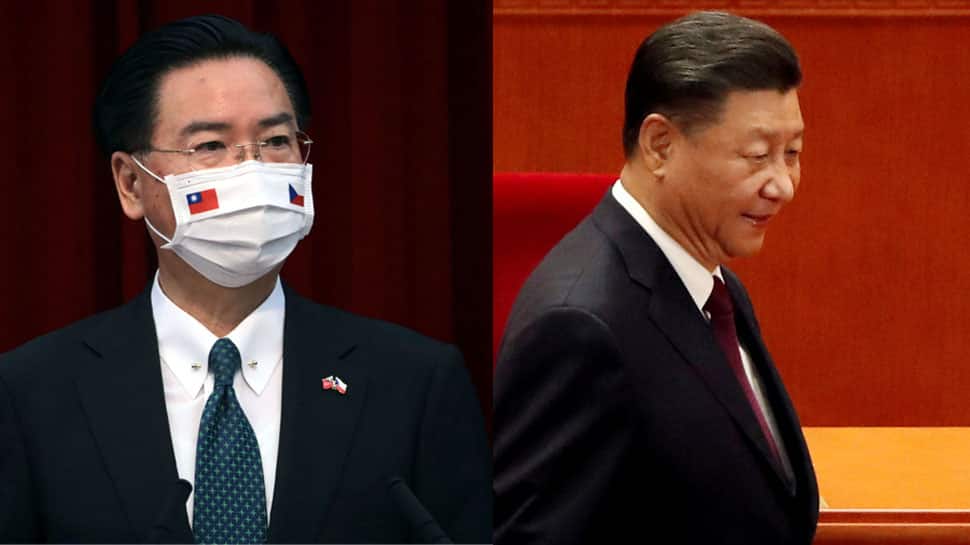 New Delhi: In a hard-hitting reaction, Taiwan’s foreign minister Joseph Wu on Wednesday asked the Chinese mission to “get lost” after the latter asked Indian media to follow “One China” policy”. A tweet by Taiwanese Foreign Ministry, said, “India is the largest democracy on earth with a vibrant press and freedom-loving people. But it looks like communist China hoping to march into the subcontinent by imposing censorship.”

“Taiwan’s Indian friends will have one reply: GET LOST! JW”. The tweet was undersigned with initials–JW or Joseph Wu, the foreign minister of Taiwan.

Ahead of Taiwan’s national day on October 10, the Chinese mission in Delhi wrote to Indian media and called upon them to not refer to Taiwan as a “nation”. Chinese mission in the letter said, “would like to remind our media friends that there is only one China in the world” and the “Government of the People’s Republic of China is the sole legitimate government representing the whole of China.”

It added, “Taiwan is an inalienable part of China’s territory. All countries that have diplomatic relations with China should firmly honour their commitment to the One-China policy, which is also the long-standing official position of the Indian government.”

The letter came hours after leading national newspapers in India carried full-page advert, on Zee Media running a programme on Taiwanese national day. The programme went on air at 7 pm on Wednesday and will again go on air on Thursday at 5.30 pm.

The letter by Chinese mission also hoped, “Indian media can stick to Indian government’s position on Taiwan question and do not violate the One-China principle”, asking the Indian media to not refer Taiwan as a “country” or “The Republic of China” or its Taiwan president Tsai ing-wen as President as it sends “wrong signals to the general public.”

It was on October 10, 2011, that the start of Wuchang Uprising leading to the end of China’s Qing Dynasty and establishment of the Republic of China. This day is marked in Taiwan, and this year will be celebrated amid tensions between China and Taiwan.

Remembering ‘Hand of God’: Here’s how Diego Maradona scored his most...

Tokyo Olympic torch relay to start its journey on March 25...