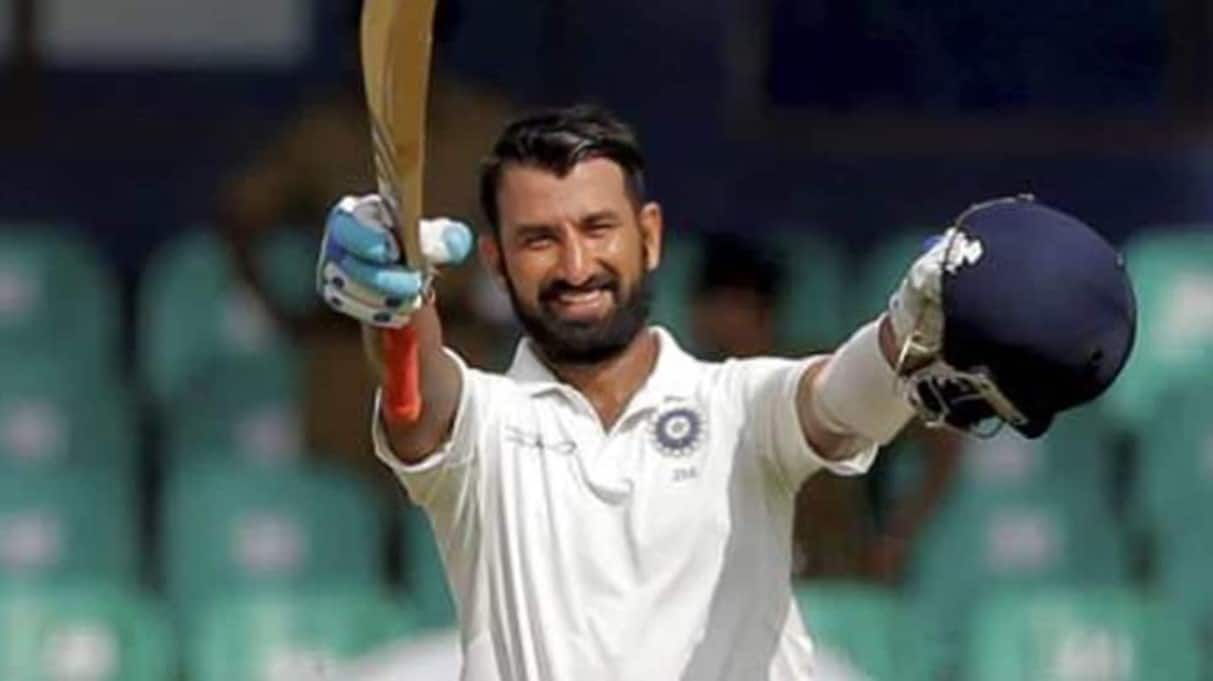 Cheteshwar Pujara is a big factor who can determine India’s fortunes in their upcoming and much anticipated Test series against Australia. While the other players might take time to adjust from one form of the game to another, coming from IPL 2020, Pujara on the other hand is solely a Test player.

However, ahead of the series, Australian legend Glenn McGrath who believes that Pujara’s lack of playing time will have a ‘big impact’ on him as he is someone who likes to occupy the crease for very long periods.

“The thing he did so well last time was that he occupied the crease. He spent time in the middle just batting,” McGrath was quoted in ESPNcricinfo.

“The fact that he hasn’t spent time in the middle, hasn’t had lot of long batting time, is going to have a big impact. He will probably have to work harder this series than the last one as he hasn’t played any cricket.”

Pujara is yet to play a competitive match in a long time, owing to the COVID-19 pandemic in India, because of which all domestic cricket in the country came to a halt.

McGrath noted that Pujara had a different mindset as compared to the modern generation of players who are always under pressure to score quick runs.

“He is a kind of batsman who doesn’t feel pressure when not scoring runs. That’s unique in the modern era where there are batsmen who would want to score runs after one maiden over. Pujara doesn’t have that mindset. That helped him last time, allowed him to get a lot of time and just compile runs.”

Pujara was magnificent during India’s last outing in Australia in 2018-19. India had defeated Australia 2-1 in the Test series, with Pujara being a vital cog in that victory. He scored 571 runs in that series, the highest for India, which included three hundreds. McGrath also talked about the brilliant bowling attack posessed by both the sides but picked Australia as the slight favorites.

Although, it must be noted that Australia’s star players, Steve Smith and David Warner were not playing that series – serving an year-long ban for the infamous ball tampering incident.

India is scheduled to play three ODI’s, three T20I’s and four Tests in Australia. The tour kicks off with the ODI series commencing from November 27. The first Test begins from December 17 at Adelaide.

Climate change recasts the insect communities of the Arctic

Asteroid as big as Burj Khalifa to fly by earth at...

‘You will be amazing parents’: PM Narendra Modi’s special message to...