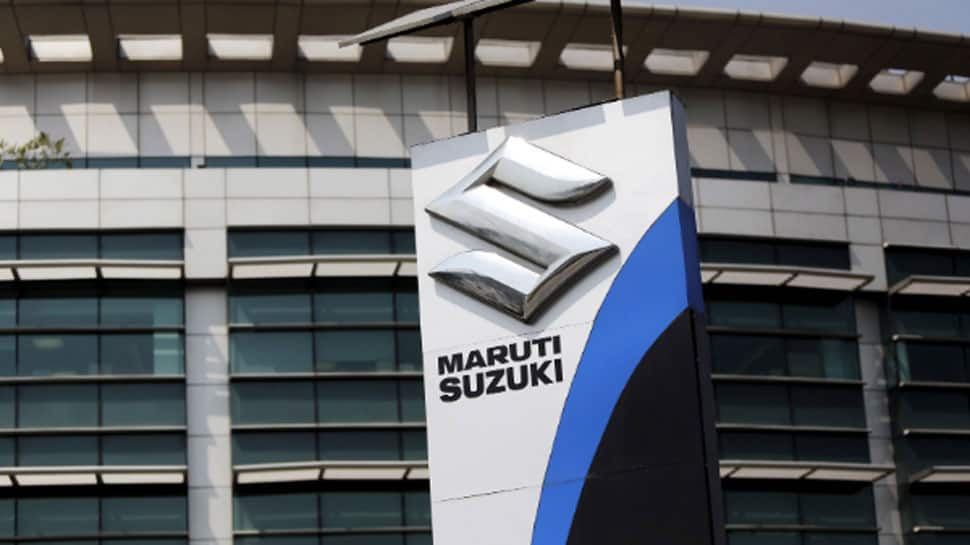 New Delhi: Vehicle safety group Global NCAP on Wednesday said it has given zero star for safety to Maruti Suzuki’s entry level model S-Presso for adult occupant protection, a finding which the company derided saying that it complies with Indian government regulations.

Vehicles are rated from zero to five based on their safety features and automobiles with higher rating are considered more safe for occupants.

The Maruti Suzuki S-Presso has achieved a disappointing zero star rating in the new round of #SaferCarsForIndia crash tests, Global NCAP said in a statement.

The model, however, managed to receive two stars for child occupant protection, it added.

The Global NCAP also tested Hyundai’s Grand i10 Nios and Kia Motors’ Seltos along with S-Presso in the current round of evaluation.

Commenting on S-Presso, the Global NCAP said the vehicle’s structure was unstable and should be improved.?The safety body also rated the footwell area of the model as unstable.

“Child occupant protection showed poor results for both child dummies in the dynamic test explained by the poor performance of the restraint systems,” Global NCAP said.

The car does not offer three point belts in all positions as standard and has no ISOFIX anchorages for the child restraint systems, it added.

“It is very disappointing that Maruti Suzuki, the manufacturer with the largest share of the Indian market, offers such low safety performance for Indian consumers,” Global NCAP Secretary General Alejandro Furas said.

Domestic manufacturers like Mahindra and Tata have demonstrated high levels of safety and protection for their customers, both achieving five star performance, he added.

“Surely, it’s time for Maruti Suzuki to demonstrate this commitment to safety for its customers,” Furas noted.

When contacted, Maruti Suzuki India said that safety is a critical issue and is therefore closely regulated by governments around the world as they are responsible for the safety of the people in their countries.

The Global NCAP also rated structure and footwell area of Grand i10 Nios as unstable.

It rated the structure of Seltos as a borderline case unstable. It also rated the model’s footwell area as unstable.

Petrol price may come down to Rs 75 if brought under...

Do you have a secured credit card or an unsecured one?...

Big Aadhaar card update! Is your Aadhaar linked with your mobile?...