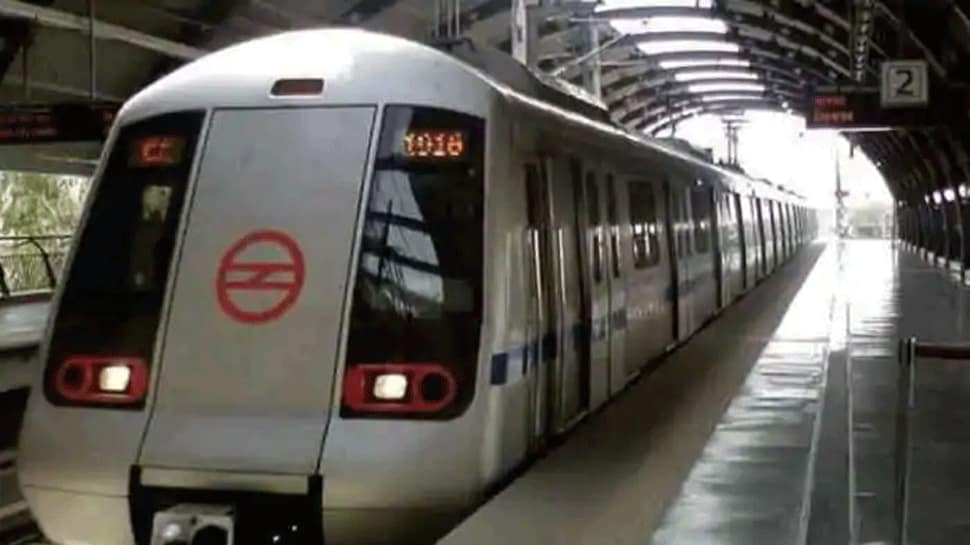 In good news to metro commuters for the Delhi-NCR region, the metro authority is planning to accept one single metro card for both Delhi Metro Rail Corporation (DMRC) and Noida Metro Rail Corporation (NMRC). This move by the metro authority will make travel convenient and easy for passengers as they don’t have to carry multiple cards or wait in queues for buying tokens.

According to NMRC officials, in case of using one single card for traveling to both cities, the Delhi Metro has to prepare itself and do the setup. The officials said that the Noida corridor has better technology updates than Delhi Metro. Therefore, the system can only begin once the Delhi metro updates its system.

On Wednesday, an online meeting was held between DMRC and NMRC officials regarding traveling in Delhi Metro and Aqua Line Metro and the idea of using one card for travel and the problem that can occur during the process was also discussed in the meeting.

In order to avoid any kind of technical issue, the metro authority is planning to start the system only once they have successfully conducted the trails.

The Noida Metro Rail Corporation uses a separate card for the Aqua Line Metro running between Noida and Greater Noida. The Aqua Line was launched on January 26, 2018, after which the Metro passengers of the Aqua Line are also required to keep a memorandum of the Delhi Metro, as the two cards cannot be used in each other’s metro services.

IPL 2020: Mahendra Singh Dhoni explains the reason behind his decision...