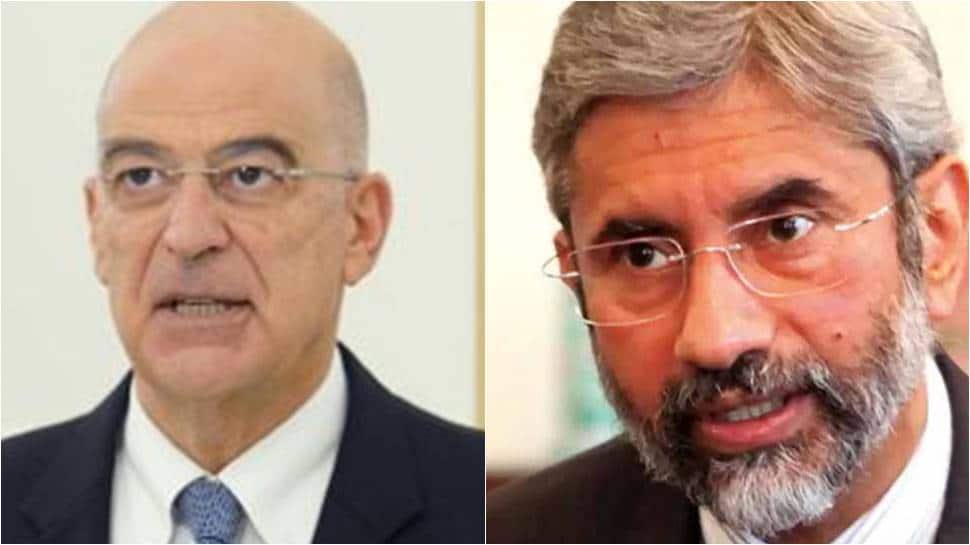 The situation has been tensed in the eastern Mediterranean region as Greece and Turkey are embroiled in a dispute over energy exploration rights and maritime boundaries.

The situation is getting worrisome as Turkey plans to conduct a seismic survey in the region.

Delhi’s ties with Turkey are also not good, given the public support by Turkish President Recep Erdogan to Pakistan PM Imran Khan and raking Kashmir at United Nations.

During the virtual meet, “both leaders undertook a detailed review of bilateral ties, underpinned by long-standing historical and friendly relations as well as commonality of views on major international issues of the day”, a release by the Ministry of External Affairs said.

Both Ministers also “discussed a wide range of regional and multilateral issues” especially in the context of India’s upcoming membership of the UNSC, the release added.

In 2018, India’s President had visited the country as part of a high-level engagement. Around 11,000 Indians are present in the European country.