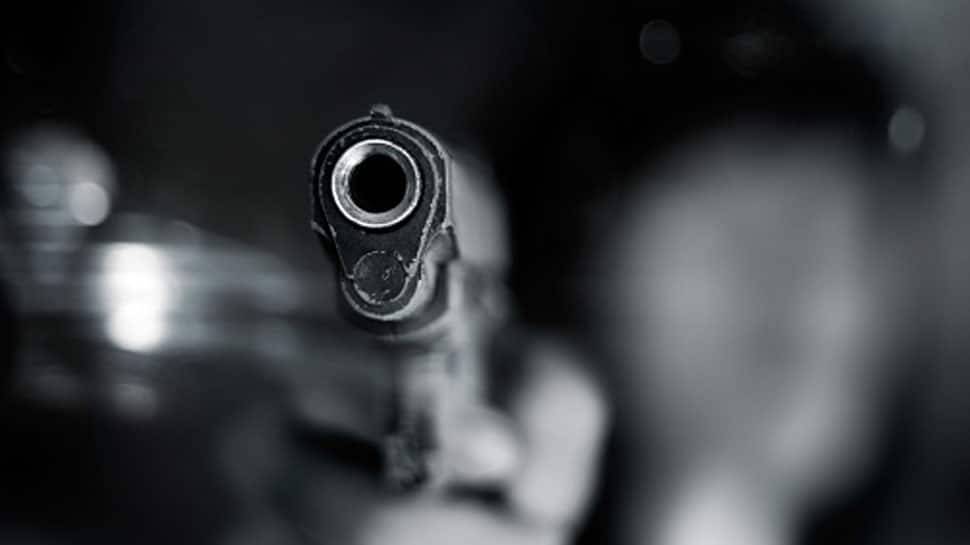 Quetta: Gunmen riding on a motorcycle in southwestern Pakistan shot and killed a popular local singer and father of a human rights activist outside his home, police said Friday. The fatal shooting took place on Thursday in the town of Turbat, in the country’s restive southwestern Baluchistan province.

The slain singer, Hanif Chamrok, is the father of women’s right activist Tayyaba Baloch. She has been a vocal critic of Pakistani security forces, which often detain suspects in Baluchistan over alleged links to militants. Local police chief Roshan Ali said the motive for the killing was not immediately known and no one had so far claimed responsibility for the slaying. The gunmen fled the scene after the shooting.

Baluchistan has for years been the scene of a low-level insurgency by small separatist groups and nationalists who complain of discrimination and demand a fairer share of their province’s resources and wealth.

Separatists frequently target security forces in Baluchistan, prompting authorities to detain suspects. Human rights activists often blame security forces of illegally holding people. Such detainees are usually not charged and do not appear in court, which has drawn protests from their families.

Twitter back in India after outage of nearly an hour |...

I’m on the road to recovery: Kapil Dev thanks everyone for...