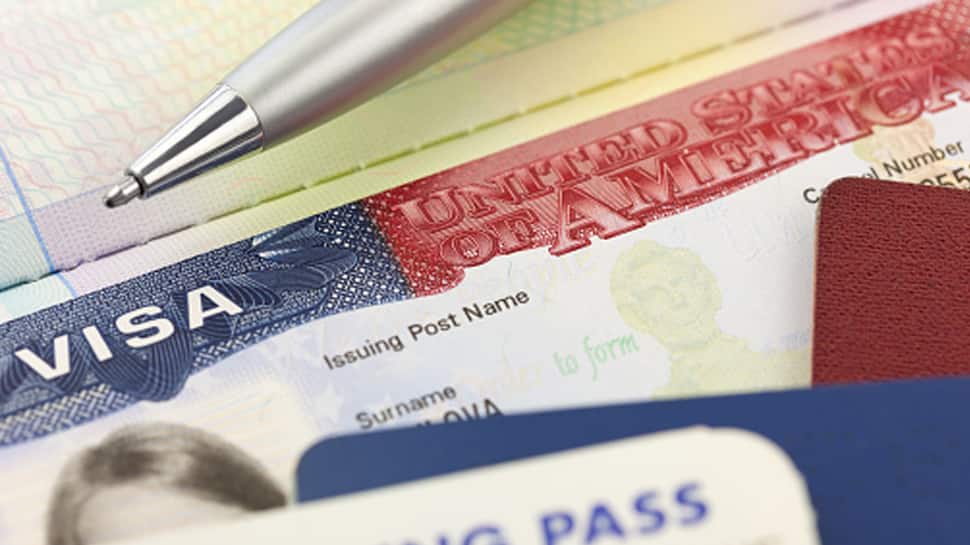 In a huge relief to tens of thousands of Indian professionals and top American IT firms, a US court has taken a major decision on H-1B visas. The decision comes just a month ahead of US President Donald Trump exiting the office.

H-1B visas is a non-immigrant visa that allows American companies to employ foreign workers in speciality occupations that require theoretical or technical expertise. The US issues up to 85,000 H-1B visas each year. Usually, they’re issued for three years and renewable. Most of the nearly 600,000 H-1B visa holders are from India and China.

On December 1, the court has blocked two H-1B regulations proposed by the Trump administration to restrict the ability of American companies to hire foreign employees.

In a 23-page order, US District Judge Jeffrey White of Northern District of California blocked the Trump administration’s recent policy that required employers to pay foreign workers on H-1B visas significantly higher wages. He also set aside another policy that narrowed the eligibility of H-1B valued by US tech firms and other employers.

As a result of the ruling, the Department of Homeland Security rule on occupations and other issues that was to come into effect from December 7, stands invalid. The Department of Labour rule on wages, which took effect on October 8, is also now no longer valid.

The COVID-19 pandemic has wreaked havoc on the nation’s health, and millions of Americans have been impacted financially by restrictions imposed on businesses, large and small, during the pandemic; the consequences of those restrictions have been a fiscal calamity for many individuals, the judge wrote.

“However, the history of the US is in part made of the stories, talents, and lasting contributions of those who crossed oceans and deserts to come here. The national government has significant power to regulate immigration. With power comes responsibility, and the sound exercise of national power over immigration depends on the nation’s meeting its responsibility to base its laws on a political will informed by searching, thoughtful, rational civic discourse,” he said.

The lawsuit, in this case, was filed by US Chambers of Commerce, Bay Area Council and several universities, including Stanford, and trade bodies representing top Silicon Valley companies, including Google, Facebook and Microsoft.

The lawsuit argued the new restrictions are not only illegal on their face but that the rushed process for implementing them was flawed. “This is a major win for our economy and for our ability to recover from the worst downturn in generations,? said Jim Wunderman, Bay Area Council President and CEO.

“H-1B workers fill an important need in our economy and provide immense benefits not only to the companies they work for but the communities where they live. Many of the leading and fastest-growing technology companies in the Bay Area have been founded by entrepreneurs from other countries who first came here on visas,” he said.

Closing the door to talent from around the world will drive those skills and the opportunities they create to other countries who are more welcoming. In the end that means fewer US jobs, Wunderman said. “This ruling has many companies across various industries breathing a huge sigh of relief today,? said Jon Baselice, director of immigration policy for the Chamber of Commerce. ?Both of these rules had the potential to be incredibly disruptive to the operations of many businesses,” he added.

Todd Schulte said the ruling is a great news for Americans and for the ability of the US to remain the top destination for talented individuals – including international graduates of American universities – who are looking to contribute their skills here and build a stronger economy.

“These rules were another rushed attempt by the Trump administration to restrict legal immigration. If implemented, they would be deeply harmful to both American families and our nation’s global competitiveness by imposing obligations completely disconnected from real world labour markets,” Schutle from the pro-immigration lobbying group said.

The future of US’ economic security and growth stems in part from the contributions of hardworking immigrants and we must reject “scapegoating” people who are a cornerstone of the country’s economic engine, he said. The Department of Homeland Security on October 7 had said its new rule will combat the use of H-1B workers to serve as a low-cost replacement for otherwise qualified American workers.

The new rule was to narrow the definition of speciality occupation as Congress intended by closing the overbroad definition that allowed companies to game the system; and require companies to make real offers to real employees, by closing loopholes and preventing the displacement of the American worker.

Heads Up For Tails Song of Spring Dog Mat (Large)

How China changed demography of East Turkistan which is now referred...